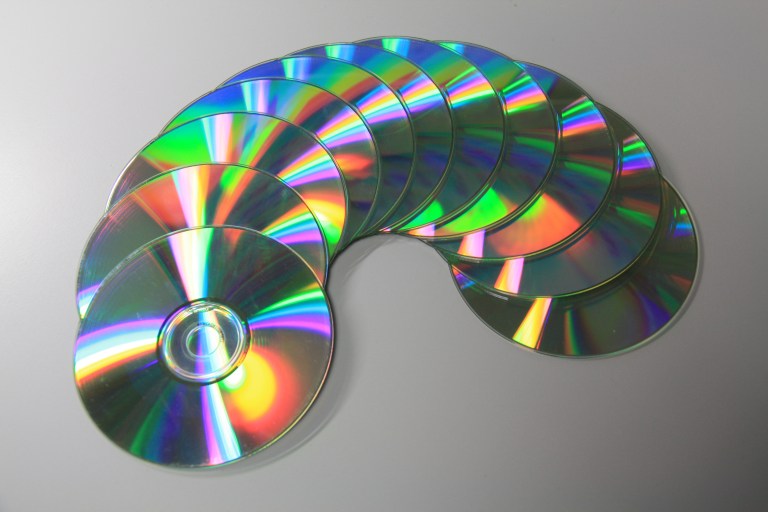 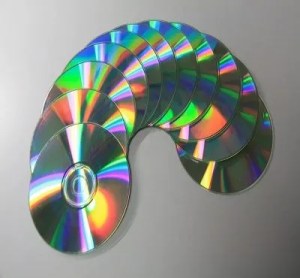 Over in the Queen’s country, one of the most common practices among music consumers (at least those who still purchase their music on CDs) is to transfer the files from the CD to a boom box/Walkman/record player/or more likely, smart phone/ipod. However, the Government just might be ruling that transferring files, even those you have legally purchased in CD form, is illegal. It was previously legalized but recently the Musician’s Union, the British Academy of Songwriters, Composers and Authors and UK Music have banded together to request judicial review to make copying music for personal use illegal. These organizations argue that the UK should follow the lead of other European countries and impose a tax on blank media, like CDs or flash drives, which would then be split among rights holders. While the government had previously come to the conclusion that the legal transfer of files is best for the consumer, Jo Dipple, the CEO of UK Music, one of the groups that fought for judicial review, argues that this claim is baseless and that musician’s interests need to be weighed as well. Thus, the consumer should be legally obligated to pay to transfer their files. “It is vitally important that fairness for songwriters, composers and performers is written into the law,” Dipple says. The UK High Court will be reviewing both sides and coming to a conclusion, but it might just be best for the time being to eschew the CD in favor of buying the digital file (and bring yourself into the modern, mostly CD-less era).

Check out the full article here: Ever copied music from a CD to your iPod? You may be breaking the law

Previous PostFilm Fridays- No Love from Courtney on New Cobain DocumentaryNext PostThe Associate’s Two Cents- The Mark Is On It Part 2: A Discussion of Trademark Law