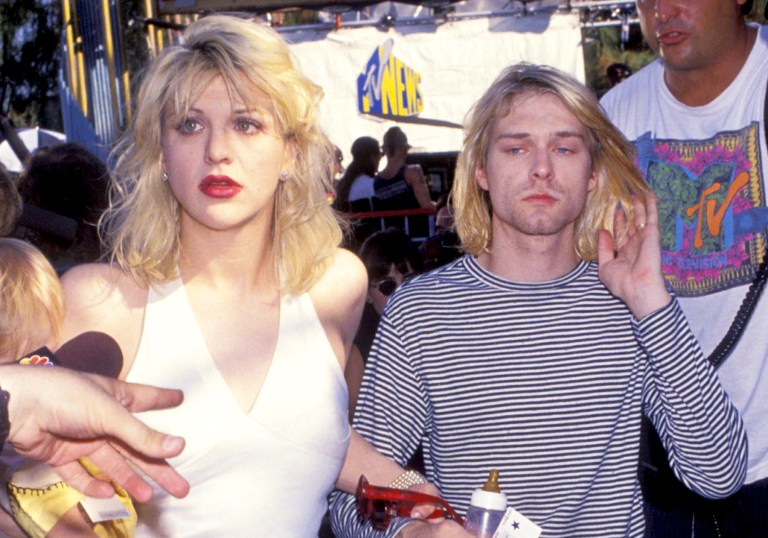 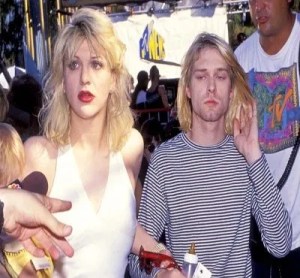 Kurt Cobain, the former frontman of Nirvana, has been in the news again recently, more than 20 years after his drug overdose. A new documentary on his life (and more specifically, his death), “Soaked in Bleach,” has widow Courtney Love lawyering up- she has issued a cease and desist against the film. While it has been widely regarded that Cobain’s death was a suicide, there are a group of people who believe that Love had something to do with his death. “Soaked in Bleach” interviews people who suggest that the pair’s marriage was heading toward divorce, so Love may have killed Cobain in order to collect on his wealth before the two legally split up. The cease and desist letter issued by her lawyers shoots down this theory, saying evidence has been examined and re-examined and conclusively shown to rule out homicide. In legal-talk: “Any accusation that our client was responsible in any way for Mr. Cobain’s death thus cannot have any credibility. Any alleged factual representation to the contrary would be knowingly false, and hence intentionally and maliciously defamatory. ” It remains to be seen if the documentary will be in wide release but can be viewed online in its entirety.

Check out the trailer to the film here: