Ranking member Jerrold Nadler (D-NY) and Chairman Darrell Issa (R-CA) have introduced bipartisan legislation in Congress.  Dubbed the CLASSICS Act, the bill aims to close a long-standing gap in federal copyright law.  Specifically, the bill will deal with the uncertainty surrounding protections afforded to sound recordings made before 1972.  Along with artists, Pandora, SoundExchange, and the RIAA have rallied behind the bill. 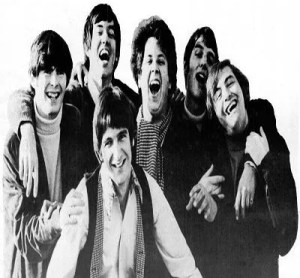 With the CLASSICS Act, Nadley and Issa hope to introduce pre-1972 recordings into the federal copyright system.  If the bill passes, digital transmissions of both pre and post 1972 recordings will receive uniform treatment.