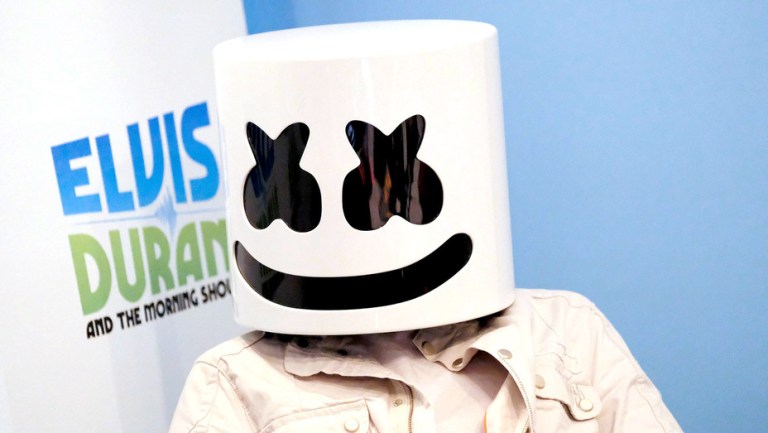 DJ Artem “Arty” Stoliarov sued DJ Marshmello over copyright infringement after Marshmello released “Happier,” which Arty said was a copy of their remix version of the song, “I Lived,” by One Republic. Arty, which is a DJ from Russia, alleged that “Happier” is “note for note” plagiarism of his remix of “I Lived” by One Republic.”  The defendants challenged Arty’s claims, arguing that they have no lawful claim to the original “compositional elements distinct in the remix” nor “any ownership or financial interest in the underlying musical composition(s) embodied in the Remix Master(s).” 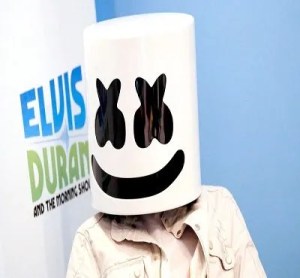 “U.S. District Court Philip Gutierrez agrees with defendants that “underlying musical composition” refers to what was embodied in the remix rather than One Republic’s song. And so, because Arty doesn’t have rights to begin with, he can’t sustain a copyright claim over what was allegedly ripped off. The judge grants summary judgment to the defendants.”

“Song No. 1: “Happier,” an international smash from electronic music producer/DJ Marshmello and British band Bastille. Released in 2018, it set a record by spending more than a year on top of Billboard‘s Electronic/Dance Songs chart. But according to a complaint filed upon its massive success, “Happier” is alleged to be a copyright infringement.

Song No. 2: “I Lived (Arty Remix),” by the successful-in-his-own-right Russian DJ born Artem Stoliarov. He’s the plaintiff in the case with the allegation that “Happier” is “note for note” plagiarism of his remix.

Song No. 3: “I Lived,” by OneRepublic, fronted by Grammy-winning  songwriter Ryan Tedder, released in 2014 – provided the base material for Arty’s remix.”