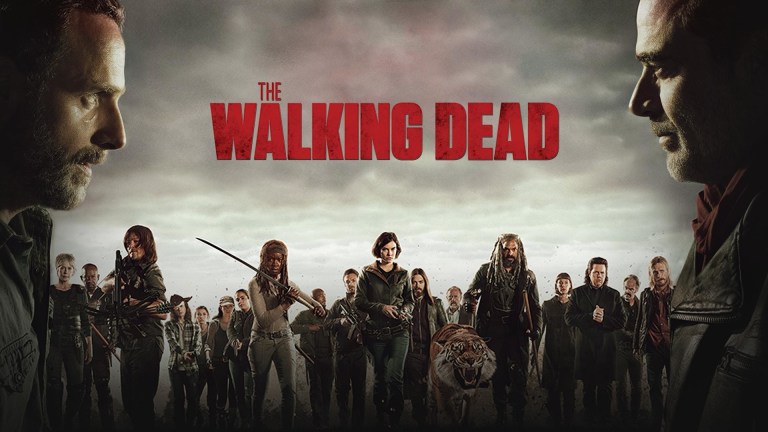 The Walking Dead creator Robert Kirkman and fellow executive producers and AMC have reached a tentative compromise after a six-year court battle over $200M profits. Kirkman filed the lawsuit last November over modified adjusted gross receipts. The dismissal filing from Kirkman’s Sullivan & Triggs lawyers and the subsequent arbitration occurred just two months after the show ended after 11 seasons. A new spinoff is likely to be announced soon.

“The parties have agreed to resolve through confidential arbitration the remaining claims in this lawsuit that were scheduled for a February 2023 trial,” said reps for Kirkman.

“Plaintiffs were forced to file this lawsuit due to AMC’s two-faced treatment of their right to participate in the historic success of The Walking Dead,” said attorney Sheldon Eisenberg to Deadline back on November 15 of the then-new suit. “On the one hand, AMC tells them they are entitled to nothing based on erroneous pre-trial rulings which are subject to appeal, while AMC paid $200 million to Frank Darabont and CAA to avoid a New York jury’s review of the same contingent compensation definition,” the Sullivan & Triggs lawyer went on to say. “Instead of giving Plaintiffs the benefit of the Darabont settlement as required by the express terms of their contracts, AMC’s creative activity these days seems limited to figuring out new ways to mistreat the talent responsible for its now past success.”

– Excerpt from an article for Deadline by Dominic Patten. Read the ful article here.