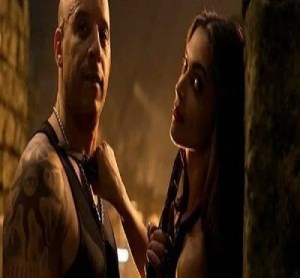 “The Return of Xander Cage energized the franchise for a new generation and delivered original production company Revolution Pictures its highest-grossing film ever. What we’re looking at right now is the future of xXx 4, once again being put into question, as a company has invested time and money into a deal that looked more profitable and promising than it actually was. This also comes on the heels of the news that Weiying Galaxy’s share in the series has depreciated even more, as they had to allegedly grant “the Diesel Entity” more control over the next steps in this potential cinematic universe.”