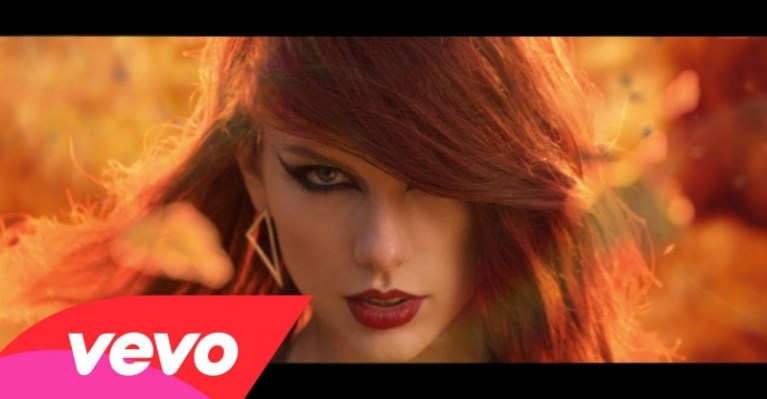 Taylor Swift, pop music megastar, has been making headlines recently (and not just for her enviable clique of the young, rich and powerful or her super famous bf, Calvin Harris). At the end of last year, Swift very notably took all of her music off of streaming-giant Spotify, and most recently, has threatened legal action against Apple, Inc. Apple is launching a new streaming music service, similar to Spotify and Google Play and is planning on giving subscribers access to the first three months for free. At the same time, 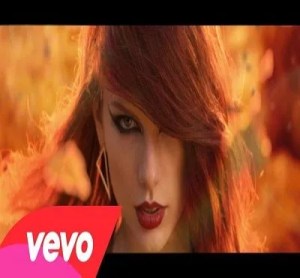 Apple wasn’t going to shell out any money for royalties for all the artists, producers, etc. whose music would be played during the trial period. Swift took issue with the idea of giving away her music for free, and while she can afford to do so because she makes most of her money through other deals, she wanted to advocate (or at least appear to advocate) for those people whose livelihood depends on these royalties. In an open letter to Apple, in which she both revoked use of her album “1989” and threatened legal action, Swift wrote, “we don’t ask for you for free iPhones; please don’t ask us to provide you with our music for no compensation.” Apple didn’t even need to bring the matter to court– the company agreed to pay out royalties, while keeping the first three months for free for users, and Swift agreed to let it use her album. This is not the first time (and definitely won’t be the last) that Swift has used her teams of lawyers to protect her music and image. She even has trademarked phrases from her songs, including “This Sick Beat,” so people can’t use them without permission (even the so called “little people”- see article). In any case, don’t plan on coming after T-Swizzle any time soon– it’s nothing but “Bad blood”.

Disclaimer: Please note that the information contained within this blog post and site is offered simply as a consideration to visitors who are in the entertainment industry and are seeking to learn more about various areas of entertainment, be it in film, movies, television, music, digital, new media, film financing, merchandising and/or branding. As such, the information so provided should never be construed as legal advice. If you need further assistance or legal advice for your specific matter, please do not hesitate in contacting an entertainment attorney (film, music, digital, licensing, financing) here in Los Angeles, California at The Hollywood Lawyer by(1) emailing us at info@hollywoodlawyer.com; (2) calling us at (323) 300-4184; or (3) filling out our online form. .

Previous PostFilm Fridays- Down Under Adult Films Laws to Change Down UnderNext PostThe Associate’s Two Cents- The Mark Is On It Part 3: A Discussion of Trademark Law