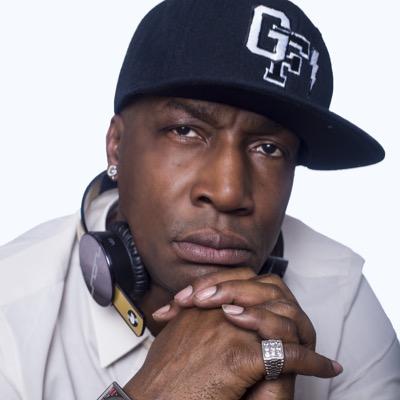 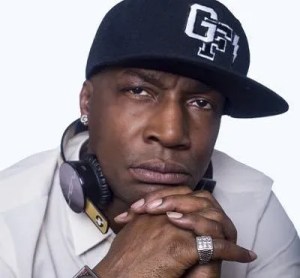 Grandmaster Flash is synonymous with the birth of hip hop music in the 80’s, with songs like “The Message” and it’s famous lyrics, “Don’t push me ’cause I’m close to the edge/I’m trying not to lose my head.” However, the music of Grandmaster Flash was not created by the DJ alone- it was a group effort, including members of “The Furious Five,” two of whom are taking legal action against Grandmaster Flash. Melle Mel and Scorpio are alleging that Flash had nothing to do with the creation of their music, but that he was more of the face of their group. The problem they have now is that while Flash continues to book shows and make money off of their music, Melle Mel and Scorpio are left trying to make a name for themselves. “He does like 200 shows a year and me and [Scorpio] are lucky to do like 9 shows. But, we all based on the same group and the same music that Flash really never had a part in,” said Melle Mel in an interview with AllHipHop. The duo are trying to get money for what they consider songs they have written and that Flash continues to profit off of to this day. Ultimately, the former members of “The Furious Five” are just trying to reap some of the rewards from the iconic music they helped create and as their most famous song would put it, “…keep from going under.”