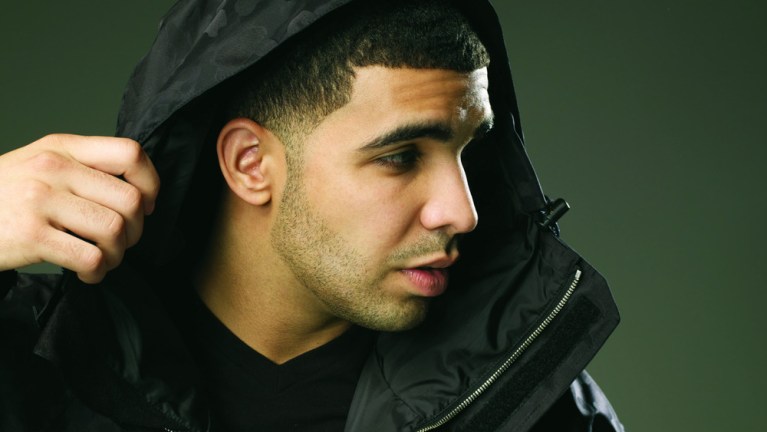 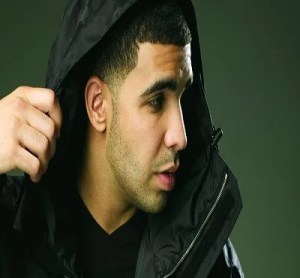 Ever since Apple Music debuted earlier this summer, it seems to be the center of a never-ending slew of legal issues (see T-Swizzle Takes a Big Bite of Out of Apple and Apple “Mac-ing” on Other Music Streaming Services’ Profits). This past week, Apple was the one threatening legal action against streaming music service, likewise newcomer (and heavily celebrity-endorsed) Tidal. The issue arose when rapper superstar Drake performed at a charity benefit on Friday of last week, and Tidal attempted to live stream his performance on its platform for audiences. However, Drake is signed to Apple Music under a multi-million dollar deal for an exclusive album

and exclusive performances, which apparently means that a rival streaming service, such as Tidal, should not be profiting off of his work. Apple contacted Tidal mid-performance, and according to tweets from Tidal, forced it to stop streaming Drake. Supposedly, Apple Music is now threatening a $20 million lawsuit against Tidal– looks like Apple Music is taking its plans to for music world domination seriously.