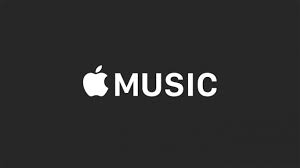 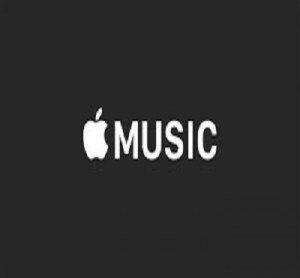 One of the biggest music news items of the week (and perhaps the month) has had to do with Apple’s new music streaming service, Apple Music, which launched at the end of June. There have been a multitude of legal issues that have come up with this new service, whether dealing with the artist’s royalties (see “T-Swizzle Takes a Big Bite of Out of Apple“) or now, with an even more scary “T” word in the legal realm- trust. Apple charges it’s music streaming apps 30% commission. So for example, when an iPhone user signs up with Spotify through the app store, Spotify’s $9.99/month fee translates to $6.99 in revenue for the company, with Apple banking the rest. This has led to many music streaming companies raising their prices to make up the fees charged by Apple- Spotify now costs $12.99/month for Apple users. Users can purchase many of the apps at a discounted price from the websites directly, but of course, Apple has restrictions against advertising this possibility in its app store. Now the combination of Apple’s restrictions against other music companies (essentially “forcing” them into raising prices) and Apple’s own music service (which might have lower prices in comparison to attract those consumers) has raised the eyebrows of many antitrust regulators. No legal action has been taken yet but judging by the amount of coverage this issue has received in the media, you can bet someone is planning on taking another legal bite of Apple soon.

Check out the full article here: Does Apple’s handling of streaming music rivals in the App Store violate antitrust laws?