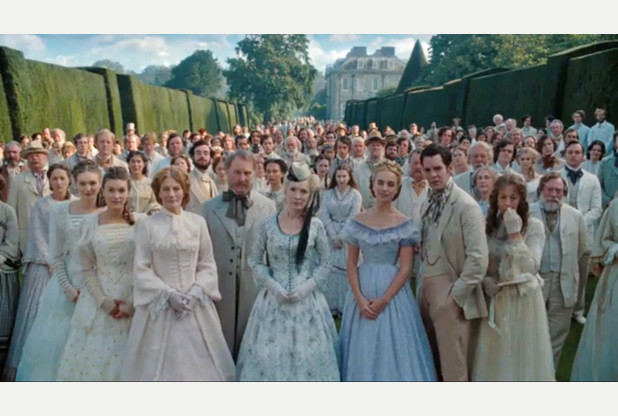 While they are usually barely seen and rarely heard, background actors (aka “extras”) play just as an important of a role in a production as the lead cast. In fact their presence is so felt in film and television, that most productions are not complete without them. Think of a huddled street scene–the masses are background actors. Crowded restaurants, jam-packed sports stadiums, swarming school hallways, and crammed clubs are all made possible by the work of background actors. 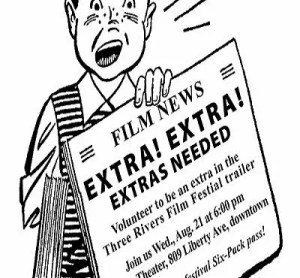 Although the nature of background acting work may be misunderstood by the general public, endless actors have established successful careers in background acting. What’s more, many of today’s well-known actors started their careers in the background. According to www.backstage.com, Sylvester Stallone, Brad Pitt, Megan Fox, and Clint Eastwood, among others, all started their mega careers as background actors. Yours truly can attest that work as a background actor can be exciting, rewarding and the gateway to other opportunities in the entertainment industry.

That being said, SAG-AFTRA has carved out rules for its members seeking to establish themselves in this realm of acting. The Organization publishes a comprehensive PDF that governs the entire realm of background acting, and this post discusses and summarizes some of the information located there. To view the full document, follow this link.

The minimum salary of $148 per week represents the compensation for a five day week–any five consecutive days of the seven day work week. SAG-AFTRA does not require a Monday through Friday workday, nor does it make additional provisions for weekends worked if the weekend is within the five day workweek. However, additional provisions are made for six or seven consecutive days and holidays worked.

We will continue this discussion on SAG-AFTRA consideration for background actors next week.