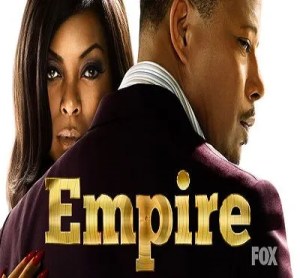 In a twist on our usual “Film Fridays”, this week we’re featuring a story of legal woes in the realm of television. Most people familiar with pop culture and TV are aware that FOX’s “Empire” and HBO’s “Boardwalk Empire” are two entirely different, completely unrelated TV shows. It seems like that might not have been enough for FOX (the newer and still on air of the two shows) to register a trademark with the U.S. Trademark Office– earlier this year, an examiner in the office denied FOX’s registration of the “Empire” title based on it being too similar to “Boardwalk Empire”. In order to make sure that FOX can get it’s trademark, it needed to get written consent from HBO to present as new evidence to the Trademark Office, showing that HBO has no issue with FOX using the title “Empire”. In the agreement submitted, the companies said, “Although the parties believe that confusion is unlikely between their respective goods and services, they will nevertheless cooperate to take steps necessary to minimize the likelihood of customer confusion arising in the future should the need arise.” So basically, FOX and HBO know their shows are different, everyone else knows they are different, but they will still go through the legal steps to make sure the U.S. government knows as well. And for any “Empire” (FOX’s show, of course) fans out there, Season 2 will premiere on Wednesday, September 23rd.

Check out the article (along with other legal entertainment news) from The Hollywood Reporter.