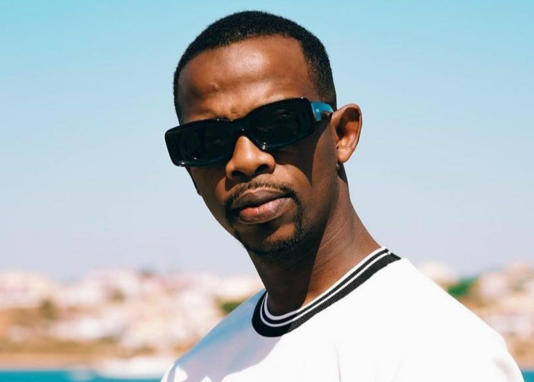 “According to legal papers filed at the Johannesburg High Court, Mayonie Productions (Zakes Bantwini’s company) sealed a deal with Paradise Africa to distribute the musician’s album in the United States, Australia, New Zealand, and Europe.”

Paradise Africa has accused the 42-year-old of “double-dipping” and is demanding R2.4 million from him as a result of loss of income. “The defendant did not hold the right, power, and authority to enter in the [new] agreement,” read a part of the legal papers.

– Excerpt from an article for The South African by Naledi de Wee. Read the full article here.