Barely 24 hours after YouTube’s new head of music, Lyor Cohen, published a cheerful blog postabout the company’s work with the music industry, the Recording Industry Association of America’s Cary Sherman responded with a fiery post of his own in which he asks, “Why is YouTube paying so little?”

YouTube has long been a target for the music industry due to what it considers the platform’s low royalty payments despite the vast amount of music hosted on the site. In a report earlier this year, the global trade organization International Federation of the Phonographic Industry (IFPI) singled out YouTube as the single greatest threat to the renewed growth of the music industry, saying, “The value gap, [which is] the growing mismatch between the value that user upload services, such as YouTube, extract from music, and the revenue returned to those who are creating and investing in music.” 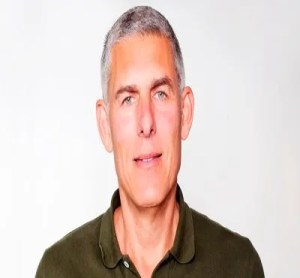 “About 400 digital services have been licensed around the world, many with ad-supported features. Comparatively, YouTube pays music creators far less than those services on both a per-stream and per-user basis, and nowhere near the $3 per thousand streams in the U.S. that Lyor claims.

Last year’s actual payout per 1,000 streams was closer to half that amount, according to industry data and Nielsen and BuzzAngle estimates, and seven times less than Spotify, which also is both an ad-supported and subscription service.

– Excerpt taken from an article written by Jem Aswad. Find the article here on Variety.