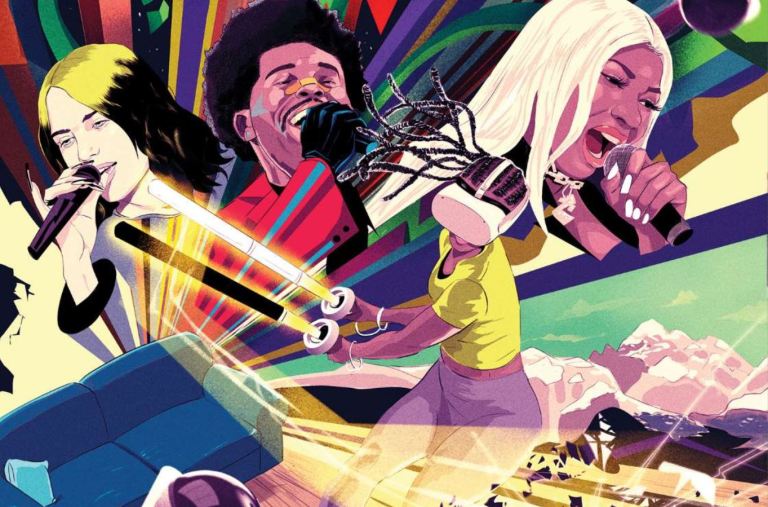 The Premium VR exercise platform, Supernatural, is one example of how the music industry adapts to the burgeoning at-home fitness industry. VR fitness apps like Supernatural offer an immersive experience, allowing users to escape their living rooms during the quarantine virtually. This year, a new contract with Universal Music Publishing Group has given Supernatural a new popular music catalog to expand in-app programming. “It just adds so much depth to our catalog,” says Storr. “A lot of these are artists that you’ve seen on Supernatural, but we didn’t have their No. 1 hits, and now we do,” says Samantha Storr, vp of content at Supernatural, of the UMPG deal. 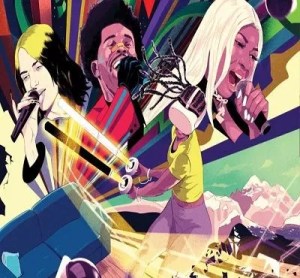 “It feels like you’re essentially playing a sport from the future, but you can do it in the footprint of a yoga mat in your bedroom,” says CEO Milk, who had been talking with the major publishers while first developing Supernatural in 2018, and had multiple deals in place when the app launched last spring.

“Fit tech really is the tip of the spear of the lifestyle category’s intersection with music,” says Michael Nash, executive vp of digital strategy at UMG, who worked with Milk on the Supernatural deal. In February, a Macquarie Research report estimated that fitness technology could eventually generate $300 million annually for the industry.

– Excerpt from an article for Billboard by Jason Lipshutz. Read the full article here.