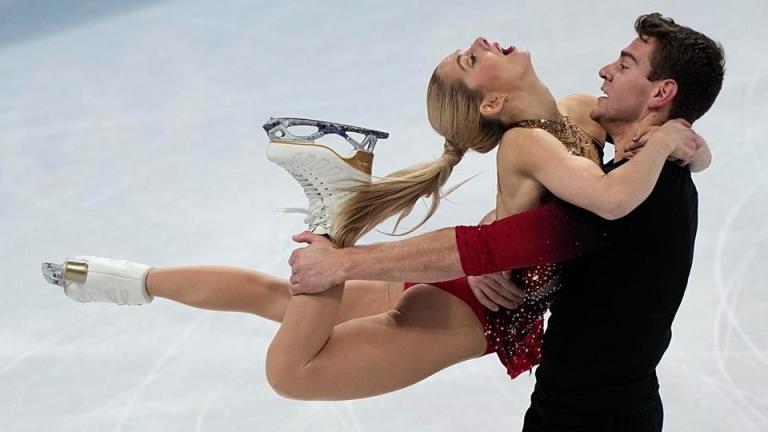 Plaintiffs Robert and Aron Marderosian, represented by Attorney Michael Marderosian, filed a copyright lawsuit against the Knierim and Frazier, U.S. pairs figure skaters, for their use of the recording of “House of the Rising Sun.” Comcast Corp., NBC Universal Media, Peacock, USA Network, and U.S. Figure Skating are defendants in the lawsuit. The lawsuit claims that U.S. figure skaters Knierim and Frazier had not sought permission to use the Margerosian brother’s song in their Olympic short program that aired during primetime on NBC. The recording of the routine has already been removed from the NBCOlympic.com website. The case seeks damages and an injunction “prohibiting the defendants from further copyright violation.” NBC pulled the video of the pair’s short program from the NBCOlympics.com website and other platforms on Friday morning. NBC aired the short program during its primetime broadcast Friday. 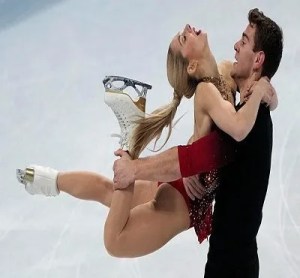 “The track represents a very valuable licensing asset for Plaintiffs and is a signature song of theirs throughout the world,” according to the lawsuit.
They did not become aware of the skating pair’s use of the song until “in or around February 2022,” the lawsuit says.

“The Marderosian brothers arranged and produced the master recording of “House of the Rising Sun” that the figure skating pair used in their short program without the plaintiffs’ permission. The lawsuit describes the song as traditional, which means it is passed down through generations.”

– Excerpt from an article for Reuters by Blake Brittain. Read the full article here.