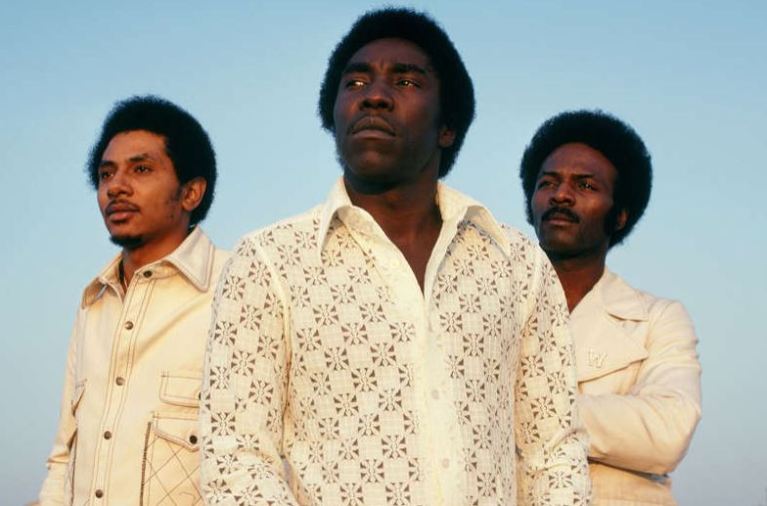 UK-based music group, Round Hill Music Royalty, released a statement on the acquisition of The O’Jays master royalty income, “100% of the master royalty income of 532 original recordings” that The O’Jays have released across their 29 studio albums (besides a number of non-album singles).” The O’Jays’ are initially from Canton, Ohio, and included in the catalog acquisition includes such hits as “Forever Mine” (1979), “For the Love of Money” (1973), “Love Train” (1972), and “Back Stabbers” (1972).” Sony Music still retains the rights to the bands’ original label, the Philadelphia International Records. 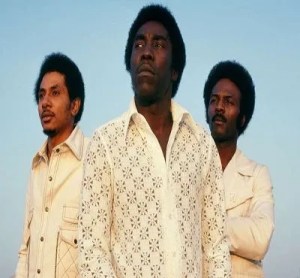 “Streaming, Round Hill said, accounts for 64 percent of The O’Jays’ recorded income; the group commands 2.37 million monthly listeners on Spotify, with 136 million streams thus far for “Love Train.” Sync generates 17 percent of the songs’ revenue, followed by a noteworthy 10 percent for downloads, six percent for “other,” and three percent for physical. A sizable 88 percent of the revenue derives from U.S. fans, with “Love Train,” “Forever Mine,” and “For the Love of Money,” leading the pack in income, respectively.”

“We are very happy we found Round Hill to look after our lifelong catalogue,” said original O’Jays members Levert and Williams in a statement. “We would like to thank Josh Gruss, Robin Godfrey-Cass, Michael Selverne, our management company 21st Century Artists, Toby Ludwig and our attorney Dorothy Weber.”

“We are pleased to be able to secure this exceptionally high quality catalogue, which will make a fantastic addition to the landmark portfolio of timeless music we are constructing for RHM, to support predictable and consistent revenue streams,” Gruss said in part. “We look forward to updating Shareholders further on our near-term pipeline of exciting opportunities.”