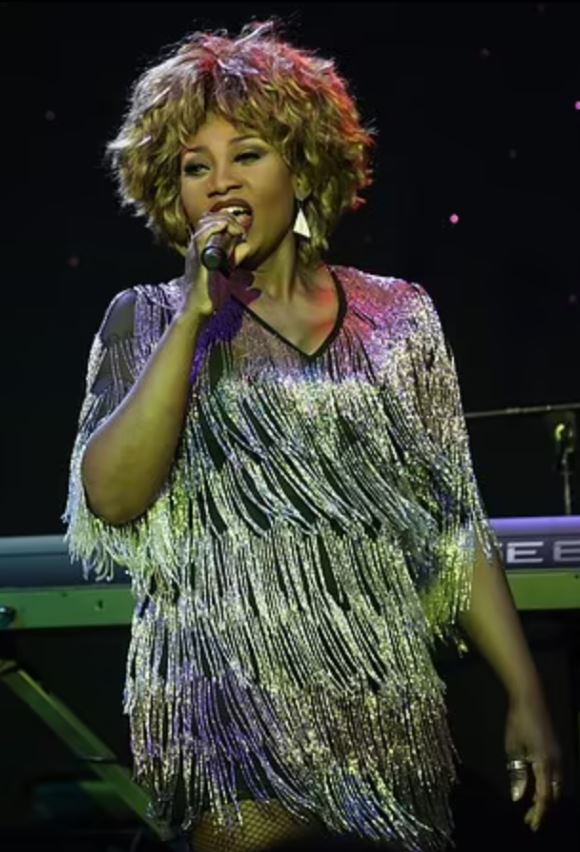 Tina Turner has filed a lawsuit against Dorothea ‘Coco’ Fletcher, a tribute act based in Germany, for “looking too much like her in promotional posters that fans may mistakenly think the real Tina is involved in the show.” Germany’s Federal Court of Justice will not hear the case and decide whether Fletcher’s poster is too similar that fans will get confused.
Turner first filed suit against Cofo Entertainment, a German firm representing Fletcher and other tribute acts that imitate Elvis Presley, The Beatles, and Frank Sinatra, last year when posters for Simply The Best were released and won but lost an appeal ruling. 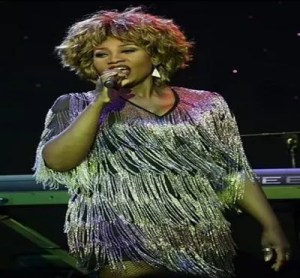 Kerstin Schmitt, a lawyer representing Turner, “sought to persuade the judges that the posters do not constitute ‘art’ and are merely advertising. ‘[Turner] would like to decide when her name and image are used for commercial purposes,’ Schmitt told the court.

Brunhilde Ackermann, Cofo Entertainment lawyer, “hit back – saying the average fan would expect a tribute act to look like the real Tina Turner.”

– Excerpt from an article for MailOnline by Chris Pleasance. Read the full article here.