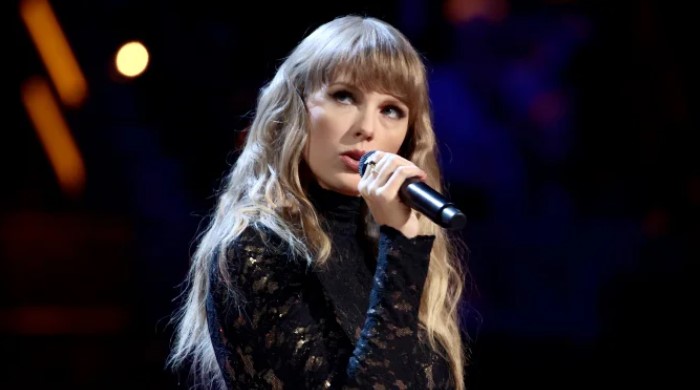 Taylor Swift’s copyright lawsuit has been resolved out of court. The two songwriters, Nathan Butler and Sean Hall, who claim she lifted the lyrics to her hit “Shake It Off,” have agreed to end the copyright lawsuit, which has gone on for five years. The two songwriters alleged that her 2014 smash infringed upon “Playas Gon’ Play,” a single from the group 3LW that peaked at No. 81 on the Billboard Hot 100 in 2001.

Swift wrote in a filing, “She said she would have had little opportunity to hear it during its brief chart run since her parents did not permit me to watch (MTV’s hit countdown show) TRL until I was about 13 years old.”

“I recall hearing phrases about players play and haters hate stated together by other children while attending school in Wyomissing Hills, and in high school in Hendersonville,” the Pennsylvania-bred star wrote. “These phrases were akin to other commonly used sayings like ‘don’t hate the playa, hate the game,’ ‘take a chill pill,’ and ‘say it, don’t spray it.’ … I was struck by messages that people prone to doing something will do it, and the best way to overcome it is to shrug it off and keep living.”

– Excerpt from an article for Variety by Jem Aswad. Read the full article here.