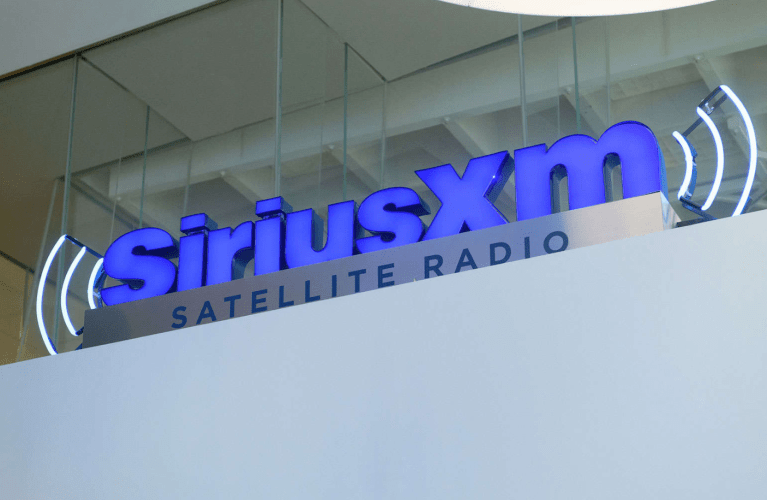 The Turtles, a rock band from the 1960s, was unsuccessful in their lawsuit against SiriusXM Radio seeking $5M royalties. The band members Howard Kaylan and Mark Volman are best known for their hit “Happy Together.” The ruling highlights the complex web of state and federal laws governing radio providers and recent changes to those laws. After the judge’s ruling, Sirius’s attorney made the statement, “We are gratified that this important issue has been finally and correctly resolved.”

“In California, Flo & Eddie argued that Sirius was required to pay royalties because state copyright law gives the creators of pre-1972 recordings “exclusive ownership” of their music. A judge initially sided with Flo & Eddie, saying that the phrase covers public performance rights. But Sirius appealed the ruling, arguing that when the law was first used in 1872, “exclusive ownership” referred not to public performance rights but to the right to reproduce and sell copies of an unpublished work.” 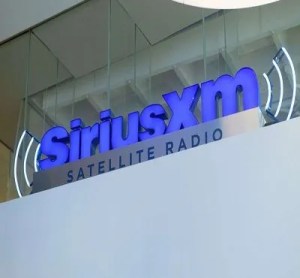 “When an AM/FM radio station plays a song over the air, it does not have to pay public performance royalties to the owner of the original sound recording. On the other hand, digital and satellite radio providers including Sirius must pay public performance royalties whenever they broadcast post-1972 recordings — but until Congress enacted the Music Modernization Act in 2018, they did not need to pony up royalties for playing pre-1972 recordings under federal law, but it is not clear if the same hold trues under state laws.”

“This patchwork quilt of federal and state copyright laws,” U.S. Circuit Judge Kenneth Lee wrote in Monday’s ruling, “led to a ball of confusion — and to this long-standing litigation.”

– Excerpt from an article for Billboard by Tatiana Cirisano. Read the full article here.