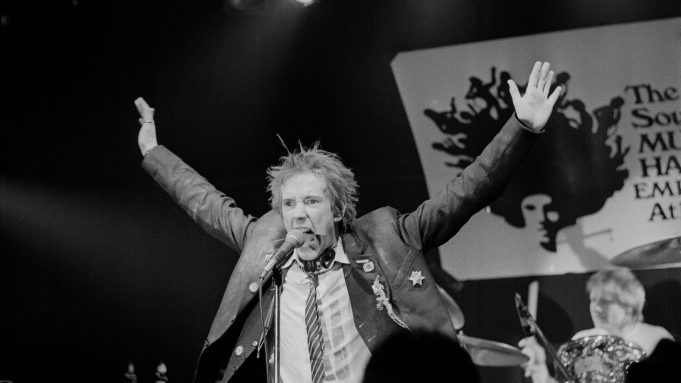 Sex Pistols frontman John Lydon lawsuit against his former bandmates, Steve Jones and Paul Cook, over his licensing of the band’s music for Danny Boyle’s FX adaption of Jones’s memoir, “Lonely Boy: Tale From A Sex Pistol.” The lawsuit dealt with a contract dating back to the 1970s that allows their music to be licensed with at least two members of the band’s approval. “Lydon argued the contract had never been adhered to and any request for licenses were therefore subject to members’ individual vetoes.” 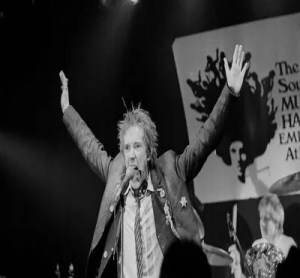 “The show has been filming during the pandemic and stars Anson Boon (“1917”) as Lydon and Thomas Brodie-Sangster (“The Queen’s Gambit”) as the band’s former manager Malcolm McLaren. Boyle directs while Craig Pearce (“Moulin Rouge!”) and Frank Cottrell Boyce (“Doctor Who”) have written the screenplay.”

“We welcome the court’s ruling in this case,” Jones and Cook said in a statement. “It brings clarity to our decision making and upholds the band members’ agreement on collective decision making. It has not been a pleasant experience, but we believe it was necessary to allow us to move forward and hopefully work together in the future with better relations.”

– Excerpt from an article for Variety by K.J. Yossman. Read the full article here.