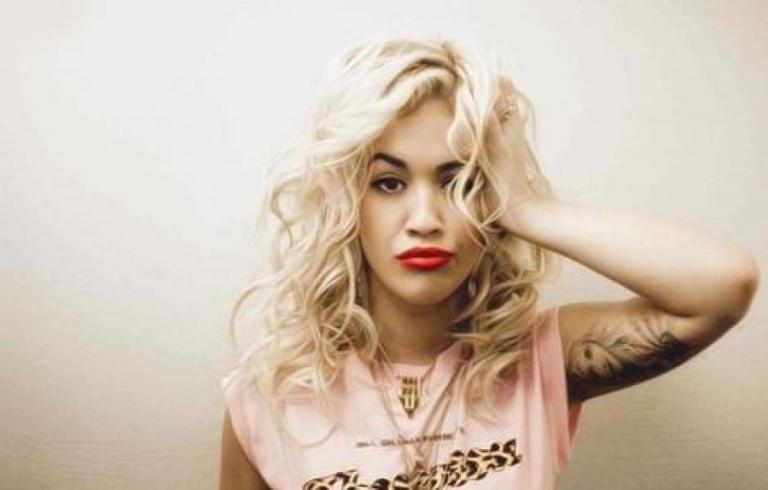 Rita Ora, the blonde British pop-star (and actress- she plays Christian Grey’s sister in “50 Shades of Grey”) is not on the best terms right now with her label, the Jay-Z owned Roc Nation. In fact, she filed a suit against the record label in December, claiming that she’s felt neglected and under-promoted, with the goal of getting out of her contract. It’s been months since she’s released a single and work on her album has stalled. In January, however, Roc Nation filed a counter-suit against Rita for allegedly failing to uphold the terms of her contract. While it’s been tough for Rita, she has managed to get around the legal terms prohibiting her from releasing new music by partnering with other artists, including British rap trio, WSTRN (the contract restricts her from releasing solo work).

And listen to one of Rita’s most popular collaborations from 2014 (and arguably, her most recent big hit) “Black Widow” featuring Iggy Azalea.