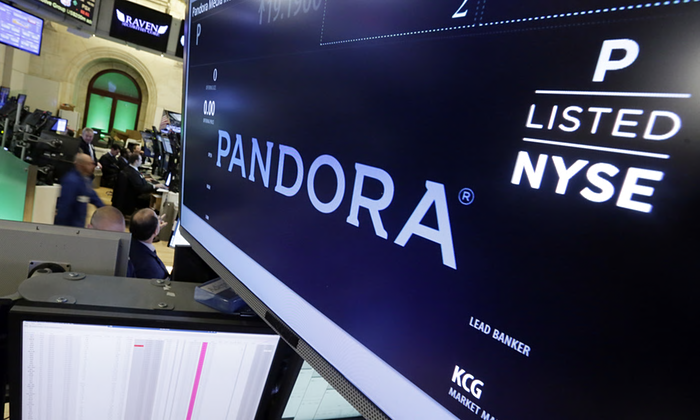 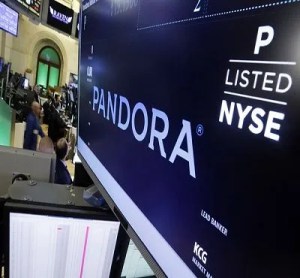 There has been a lot of talk about modern music artists and their rights in regards to compensation from streaming services spearheaded by megastars like Taylor Swift and Ne-Y0– see T-Swizzle Takes a Big Bite of Out of Apple and Ne-Yo says No-No to Low-Low Pay of Songwriters. But what about music before the era of Beyoncé (B.B.- Before Beyoncé)? Music after 1972 is protected by copyright, but pre-1972 the laws vary state by state and this has caused some issues, most recently with Pandora. A group of record labels, including ABKCO Music & Records, Capitol Records, Sony Music Entertainment, UMG Recordings and Warner Music Group, represented by the Record Industry Association of America (RIAA) brought a lawsuit against Pandora for not paying royalties for music the service streamed in that pre-1972 category. A settlement has been reached by the two parties which will allow Pandora to use the music until 2016 when a new arrangement needs to be made. As well, Pandora paid out $90 million to the record companies. Brian McAndrews, Pandora’s CEO, is optimistic about the settlement and said Pandora hopes to “continue to foster a better, collaborative relationship” with artists and record companies. As well, this same group of record labels represented by RIAA reached a $210 million settlement with Sirius-XM over the same problem- playing songs from before 1972 without proper licensing. Basically, if it’s old, it doesn’t mean it’s free.

If all this talk about oldies has you wanting to hear something before 1972, take a listen to the Temptations classic, “Just My Imagination” (1971):

And check out the full Guardian article here.