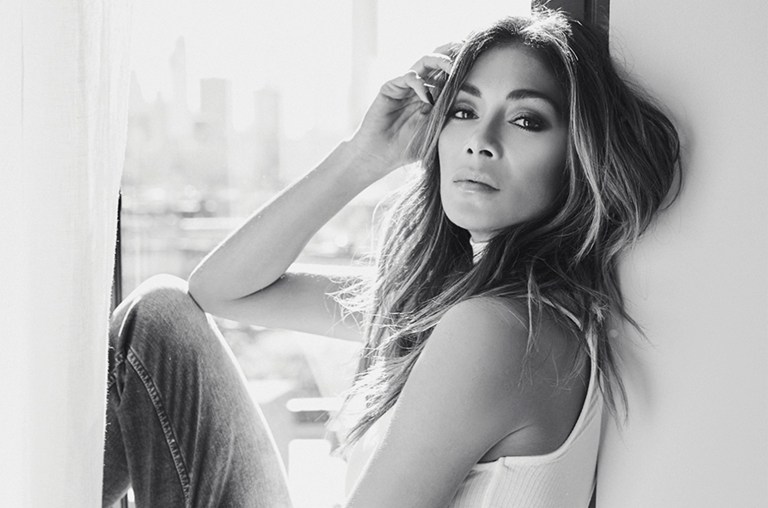 The Pussycat Dolls, founded in 1995, dissolved their group in 2010 but announced a reunion before the pandemic in 2019. Now the tour is on hold, and a lawsuit has been filed against Nicole Scherzinger for “extortion,” claims Robin Antin, the choreographer who first assembled the group. The suit claims that it is Scherzinger who is holding up the tour, and as a result, Live Nation “is allegedly seeking to recoup the $600,000 it invested in the tour.” 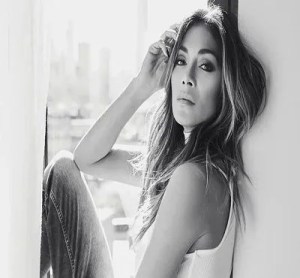 The lawsuit claims that Scherzinger has refused to participate unless she is given “complete creative control” and increased profit sharing. “According to the suit, it was agreed back in 2019 that Scherzinger would receive 49 per cent of PCD Worldwide’s shares and profits from the reunion venture.”

According to Antin’s attorney, Richard S. Busch, “Scherzinger’s actions represent a breach of contract and fiduciary duty, among other charges. You can read the lawsuit in the full here.”

– Excerpt from an article for News Music Entertainment by Alex Gallagher. Read the full article here.