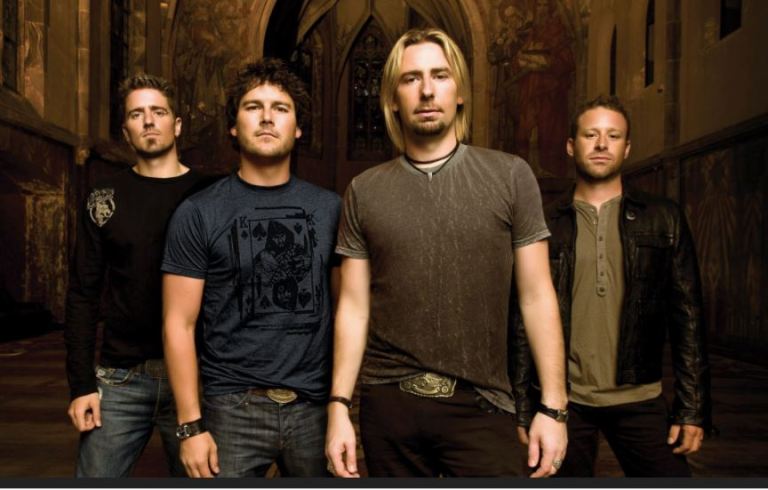 Songwriter Kirk Johnston has filed a copyright infringement lawsuit against Nickelback, Roadrunner Records, Warner Chappell Music, Inc., and Live Nation over the band’s 2005 song “Rockstar.” Nickelback believes that the songs “are not substantially similar to an ordinary observer,” but a Judge feels otherwise. Johnston wrote his music in 2001, titled “Rock Star,” while he was in the ban Snowblind Revival. The song was then shared with record labels, Roadrunner and Warner Chappell Music, plus Nickelback. 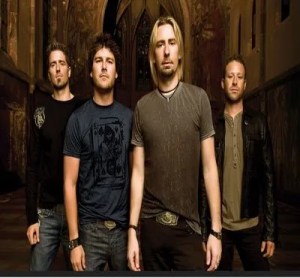 Johnston elaborated that “a substantial amount of the music” was copied, including “the tempo, song form, melodic structure, harmonic structures, and lyrical themes.” He’s seeking damages for copyright infringement and order against further infringement.

“Johnston has alleged facts sufficient to raise his right to relief above the speculative level, which is all that is required at the pleading stage,” said the judge. “Furthermore, she mentioned that it’s possible for a juror to determine whether or not the songs share substantial similarity. “Whether Johnston will be able to produce evidence that these similarities rise to the level of ‘substantial’ or ‘striking’ in view of the Nickelback Defendants’ level of access is yet to be determined.”

– Excerpt from an article for Radiate Music Awards. Read the full article here.

Previous PostHow Do Music Producers Typically Charge?Next PostHow to Sign an Artist to Your Record Label