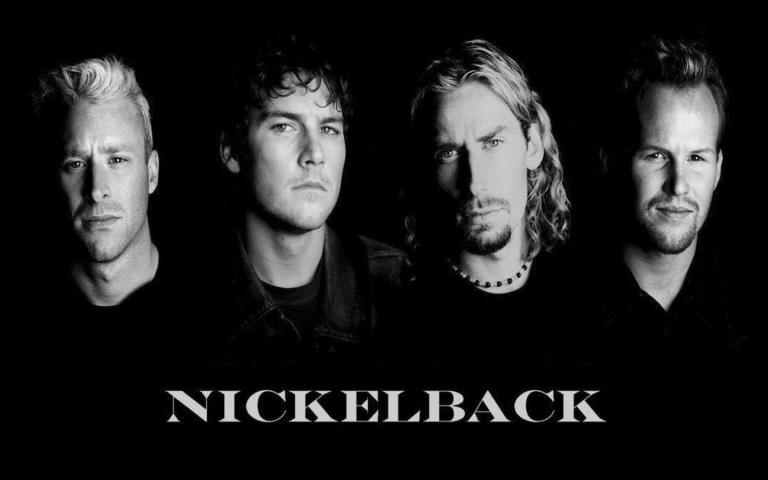 Kirk Johnston, a former member of the band Snowblind Revival, has sued Nickleback for alleged copyright infringement over their hit song “Rockstar.” Judge Susan Hightower has recommended to the overseeing judge in the Western District of Texas allow the case to proceed, stating, “Johnston has alleged facts sufficient to raise his right to relief above the speculative level, which is all that is required at the pleading stage.”

Nickelback claims that the two songs sound nothing alike; additionally, they challenge his assertion that they ever even heard it. Johnston “has failed to allege any means by which [his song] could have ended up in the hands of the individual members of Nickelback who composed ‘Rockstar’. None of these allegations describe a chain of events that links [Johnston’s song] to the creation of [Nickelback’s ‘Rockstar’].” 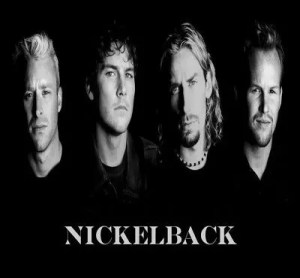 Johnston claims Snowblind Revival sent their demo to Nickelback’s label, Roadrunner Records in 2001, saying that “a substantial amount of the music” was copied, including “the tempo, song form, melodic structure, harmonic structures, and lyrical themes.”

Nickelback refutes those claims:
“Johnston failed to identify any specific lyrical similarities between the works at issue; he could only conceivably point to the titles of the two works and ‘lyrical themes’. Titles are not protectable by copyright, and their similarity cannot give rise to an infringement claim. Nor does copyright protect the commonplace lyrical theme of imagining being a rock star.”

– Excerpt from an article for Metal Sucks by Vince Neilstein. Read the full article here.