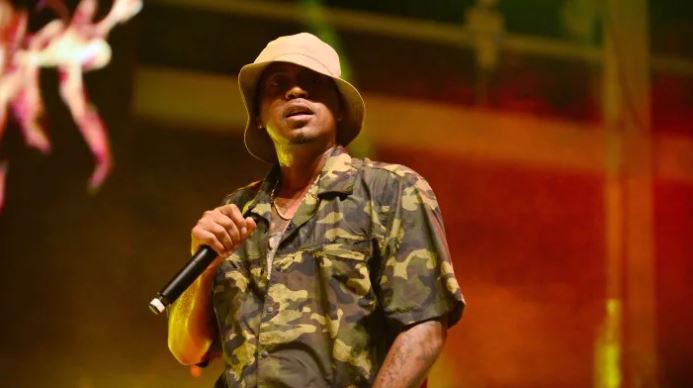 Pete Rock is a legendary hip hop producer and has writing credit on the Nas track “The World Is Yours” from his 1994 LP, “Illmatic.” Pete has publically stated that he has not received proper royalties on the track since 1994, and he is ready to sue Nas, Nasir Jones. The song has been sampled by Jay-Z, Eminem, Rick Ross, Lil Wayne, and Mac Miller. 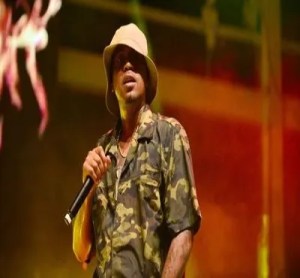 Rock told Page Six, “Nas and his people have stonewalled me since 1994; My New Year’s resolution is to be compensated for my hard work on ‘Illmatic.'”

“The royalties accrued now run into millions of dollars. Before Rock went the lawsuit way, his lawyers are said to have repeatedly asked Nas to honor the terms of the contract, but they were always met with silence. They are now preparing to file a lawsuit before the end of January.”

– Excerpt from an article for Page Six by Oli Coleman. Read the full article here.