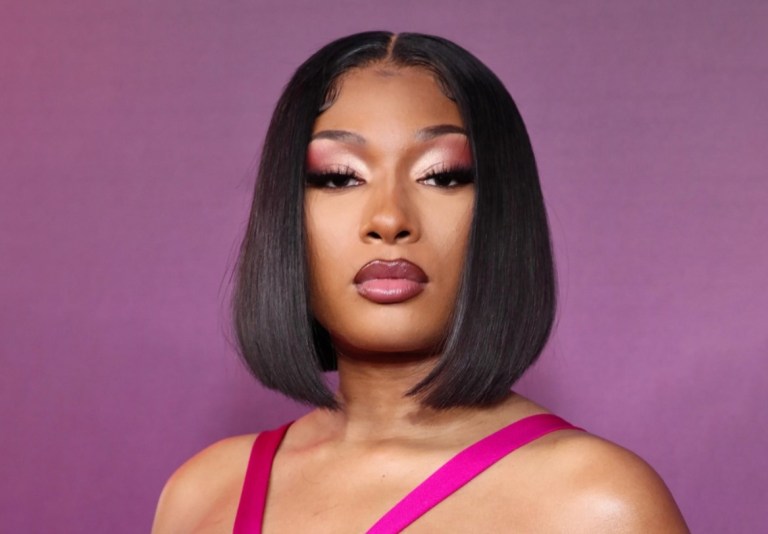 Now that Megan Thee Stallion has released her second album, Traumazine, she argues she should be done with her record deal, according to new legal filings in her lawsuit against 1501 Certified Entertainment reported by Rolling Stone. Not only that, but she’s now also demanding $1 million in damages from the label after previously only asking for non-monetary relief.

Megan initially sued the label in February, asking the court to grant her a release from her contract with 1501, arguing that her 2021 release Something For Thee Hotties should count as her fourth obligated album. The label later countersued on the grounds that the compilation project was not made up of original recordings and couldn’t be considered an album under the terms of the contract. For what it’s worth, she’s now released seven projects under 1501 including her breakout EP Tina Snow and her official debut album Good News.

Meg’s amended suit maintains that 1501 has not paid her share of royalties from her music. Furthermore, she’s also accusing the label of leaking Traumazine, forcing her to release the album early. She says she’s hired forensic investigators to get to the bottom of the leak. Meanwhile, 1501 founder Carl Crawford has asserted his own view that Megan has yet to share percentages of profits from touring and merchandise, which he says their contract entitles him to.

– Excerpt from an article for Rolling Stone by Nancy Dillon. Read the full article here.