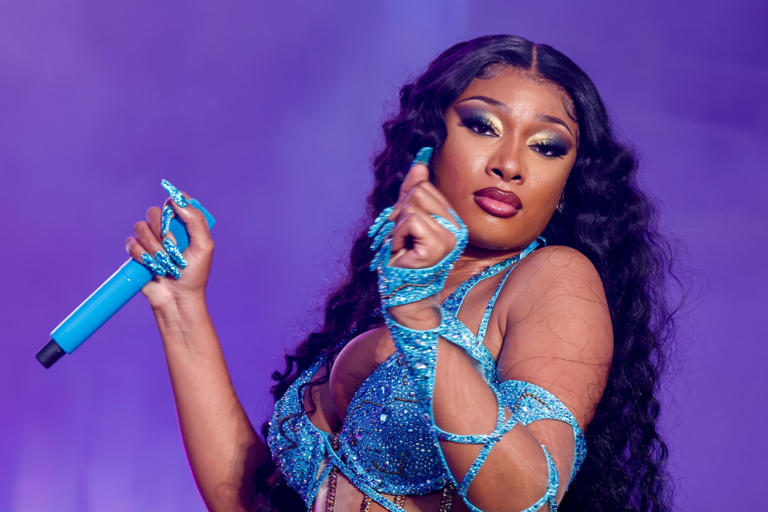 Megan the Stallion, born Megan Pete, and her label are headed to court after a judge dismissed a claim by her label that her last album was not an album under their contract. Pete claims her previous two albums “has satisfied all option periods” in her contract signed in 2018 and “deserves to be severed from her entirely one-sided contract.” Pete is asking for $1 million in damages because 1501 allegedly has refused to pay her royalties and to be legally allowed to end their contract.

The label argued that “Something for Thee Hotties was not an “album” under Megan’s contract because it included previously available recordings and purportedly failed to follow the proper approval procedures.”

“Pete should be allowed her day in court to present evidence and testimony to the jury demonstrating that she has done all that was required of her in the delivery and release of her albums,” her successful response filing read.

“If there is any ambiguity around the term ‘previously unreleased,’ it should be reserved as a question of fact for the jury,” Megan’s opposition paperwork reads.

She says 300 Entertainment “kept 1501 apprised of developments for months leading up to the album’s release and that the company provided 1501 with a link to Something for Thee Hotties at least three days before its release. She claims 1501 asserted no objection” until two months after the album’s release.

“When I got with Roc Nation, I got management – real management – and real lawyers,” Pete said in a March 2020 video posted on Twitter. “They were like, ‘Do you know this is in your contract?’ And I was like, ‘Oh, damn, that’s crazy. No, I didn’t know.'”

– Excerpt from an article for Rolling Stones by Nancy Dillon. Read the full article here.