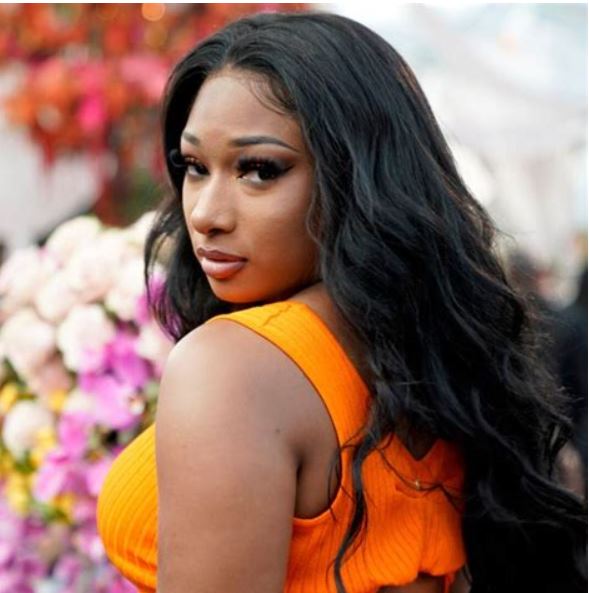 Midnight Syndicate, a popular band of the Halloween genre, filed a copyright claim against producer Juicy J, Megan thee Stallion, Paper Route Empire, and Empire Music. The lawsuit is over the son “RNB,” which Syndicate says is nearly a full copy of their song “Nocterm Aeternus,” and they were never paid or contacted about the licensing. They originally wanted $600,00 and to strip the song from all platforms, but recently, “according to court filings, Young Dolph and Midnight Syndicate have reached a settlement over the claims.”

“Defendant’s acts of infringement were and are willful because Defendants Juicy J and/or Young Dolph (in concert with one or more of the other Defendants) knew they did not own the Copyrighted Noctem Aeternus Recording and Copyrighted Noctem Aeternus Composition, yet they still created ‘RNB’ (feat. Megan Thee Stallion)” entirely based on Plaintiff’s copyrights without Plaintiff’s permission and without ever seeking permission. Defendants’ sample was not merely a few seconds but lasted for the entire duration of “RNB (feat. Megan Thee Stallion),” according to a complaint filed by the group’s lawyer, Mark E. Avsec of Benesch, Friedlander, Coplan & Aronoff, the firm repping the band.

– Excerpt from an article for Deadline by CBS News. Read the full article here.