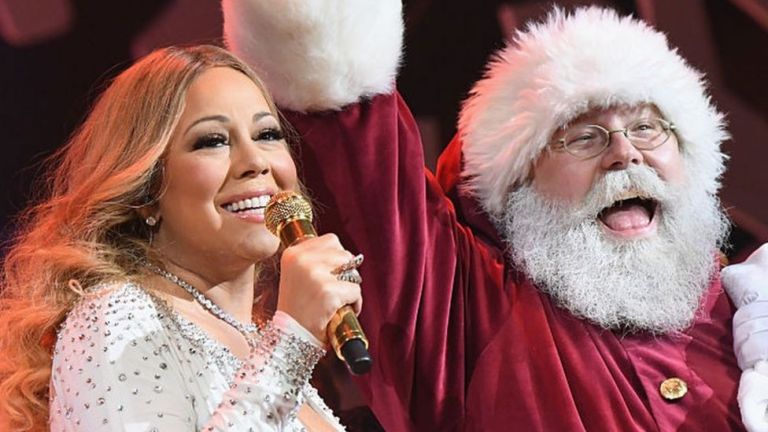 Megastar Mariah Carey finds herself in a copyright infringement suit brought by Canadian Songwriter Andy Stone over her 1994 song “All I Want for Christmas is You.” The two songs share the same title, and the plaintiff argues that “he co-wrote a song with the same name five years earlier, arguing that Ms. Carey exploited his “popularity” and “style” and never received permission to use his song, Stone is seeking at least $20M in damages.

The complaint says that “Ms. Carey, as well as her co-writer Walter Afanasieff and record label Sony Music Entertainment, have earned “undeserved profits” from the song, arguing that the defendants “knowingly, willfully, and intentionally engaged in a campaign” to infringe copyright.”

“The complaint says Mr. Stone’s lawyers first contacted Ms. Carey and her co-defendants last year but were “unable to come to any agreement.”

– Excerpt from an article for BBC. Read the full article here.