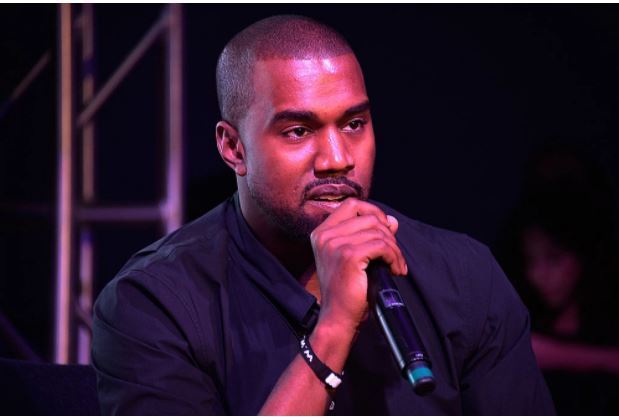 In 2019, Kanye West produced an opera that chronicled a Babylonian empire monarch, Nebuchadnezzar. Reports are now indicating he is facing a lawsuit by employees for $1 million. Former employees are claiming they have not been paid in a year. The opera was directed by Venessa Beecroft and live-streamed on Tidal, and featured music from West’s Sunday Service collective. 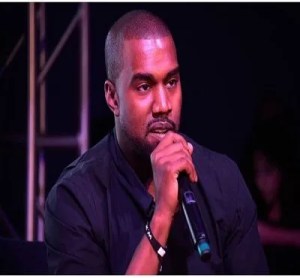 Reportedly, Kayne “failed to properly compensate [them] and many dozens of other persons who performed services on the production, including the background actors, performing as audience members.” Going on to note, “defendants oversaw, controlled and ran the production, and the aggrieved employees worked many hours on the production and were not timely paid for their work, or paid at all.”