Jay-Z won his legal claim against Parlux Fragrances last year after the company sued J for breach of contract in 2016. The company claimed he failed to fulfill his promotional responsibility per their contract. They sought $67.6 million in damages, but a jury disagreed and stated that Jay-Z was not at fault and did not need to repay damages. Parlux filed the lawsuit back in 2016 and said he “never once personally appeared to promote the cologne,” which Jay denied. 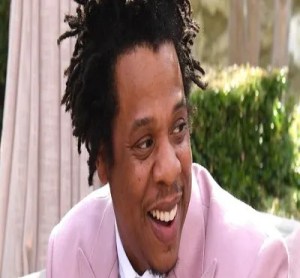 According to the report, an appellate court ruled that Jay and his company “are entitled to summary judgment on their royalties counterclaim.” As a result, they ruled that Jay is entitled to $4.5 million in royalties from Parlux. “The record is clear: Parlux sold licensed products after July 31, 2015, but failed to pay royalties on those sales,” Justice John Higgitt wrote in a statement.

– Excerpt from an article for Uproxx by Wongo Okon. Read the full article here.