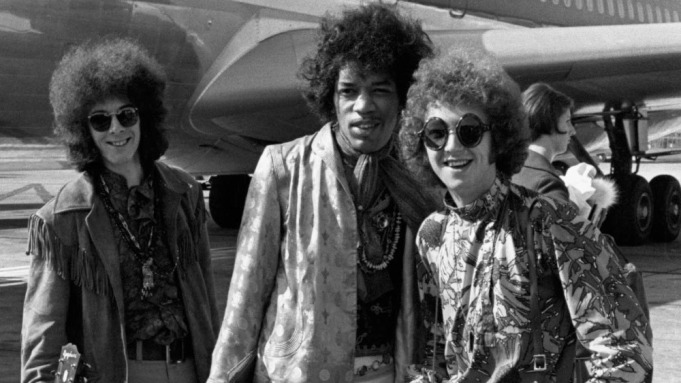 Jimi Hendrix died in 1970, now heirs of his former bassist and drummer are suing Sony Music in the U.K. over copyright ownership and potential damages. The lawyer representing the heirs claims that contracts from the 1970s “do not operate as a bar to our client’s claims.” Opposing them are the Hendrix estate and Sony, who have countered with their own “claim in New York asking a judge to declare they are not in breach of any copyright.” 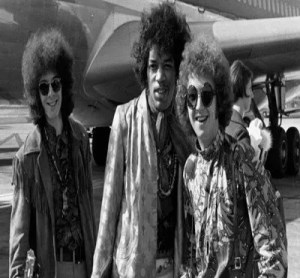 Since the contracts predate digital media, the lawsuit claims the agreements do not extend to those service providers. They also questioned Sony’s copyright claims, stating they were not the signatory on the original contract. “In any case, Redding’s contract does not extend to Hendrix’s heirs while Mitchell’s does but is subject to restrictions. They also argue that any previous contracts and releases signed do not operate as an assignment of rights in the music but are related to royalties and compensation from that time and, if they apply at all, cover only North American exploitation of the music.”

– Excerpt from an article for Variety by K.J. Yossman. Read the full article here.