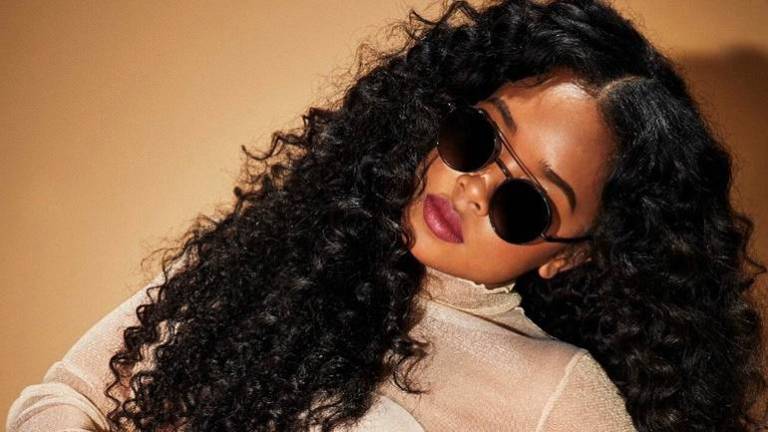 “It is most unfortunate that after months of trying to resolve this, Take 6 is left with no other alternative than to file this serious lawsuit,” states Attorney James L. Walker, Jr., lead counsel on the case.

“This is one of the most iconic groups in the history of music.”

The lawsuit comes less than a year after H.E.R., Justin Love and Darhyl “D.J.” Camper, settled a lawsuit with Andre Sims over the song “Focus.”

According to Take 6’s legal representative, James L. Walker, Jr., Esq., “If you listen to the two songs, you can clearly hear that it appears that a sample was taken from Take 6’s “Come Unto Me.”

“If this is true, we demand that the album be pulled down and the label freeze any royalties in connection with this album, as we now have yet another claim of infringement on the same “Focus” album we discussed prior,” states James.

Musicologist Kevin Bond reviewed the two songs and concluded, “It appears very clear to me that the two songs are very similar. It is obvious that someone lifted the Take 6 sample and must be held accountable.”

Ed Keane, a manager for Take 6, reported, “We are very concerned with the seemingly alleged use of our clients’ song “Come Unto Me” in the H.E.R. song “Could’ve Been” featuring Bryson Tiller.”

“We have been forced to prepare a complaint and file suit, as we cannot get substantive answers and documents to show this was approved,” stated Attorney Walker.

– Excerpt from an article for Urban Bridgez. Read the full article here.