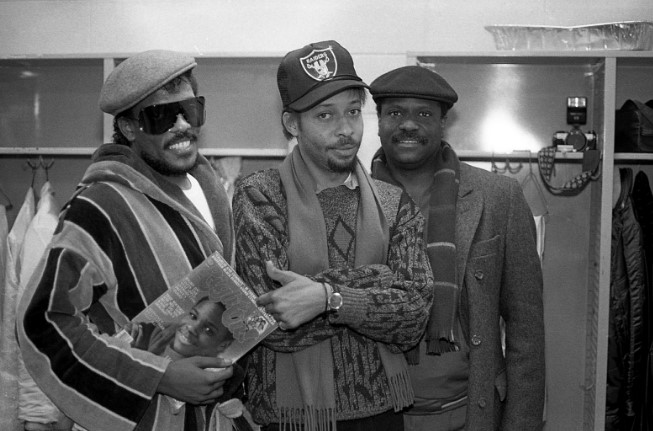 Two of the three members of “Gap Band,” Robert and Ronnie Wilson’s heir’s suit alleges BMG is in breach of contract over unpaid royalties. Their lawsuit requests defendants pay their attorney fees, compensatory damages, and an audit of royalty payments since 2015. The filing claims BMG also has refused to provide “sufficient documentation for plaintiffs to calculate the sum due them.” The complaint alleges BMG has either “retained all funds due to plaintiffs for its own benefit and enjoyment” or “wrongfully diverted” the money elsewhere.

“Robert and Ronnie Wilson were among the five songwriters behind the 1979 Gap Band song “Oops Upside Your Head” that was later determined to be a basis for 2014’s “Uptown Funk.” The brothers were each assigned 3.4% of the copyright and music publishing rights to “Uptown Funk” under the 2015 deal that was reportedly brokered to avert a lawsuit and trial in the wake of the notorious “Blurred Lines” $7.4 million jury verdict. According to the new complaint filed Thursday, Ronnie Wilson and his brother Robert assigned their music publishing rights for “Oops Upside Your Head” to a third party in 1978 but then terminated the grants of copyright in September 2016. The company that held the rights prior to termination was acquired by BMG in 2015. (Ronnie later died in November 2021.) After the terminations, the brothers’ two separate 3.4% shares of “Uptown Funk” are now owned entirely by their heirs, the lawsuit alleges.”

– Excerpt from an article for Rolling Stones by Nancy Dillon. Read the ful article here.