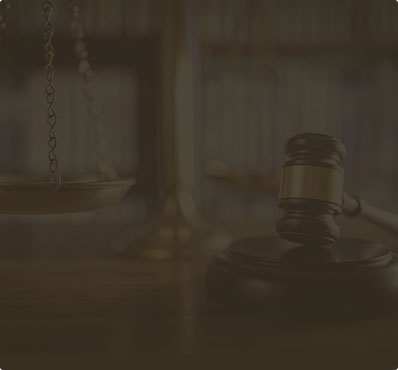 Ex-Journey singer Steve Perry has filed a lawsuit against his former associate Phil Brown to prevent the release of music they recorded together in 1991. According to legal documents obtained by The Blast, Perry claims that the songs were mere demos they recorded on an 8-track tape recorder in Brown’s garage and were never meant for to be heard by the public. 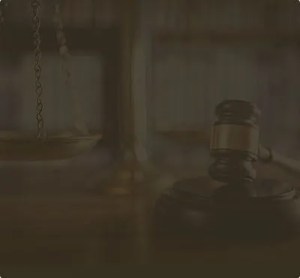 “He did not perform them as he would if the recordings were intended for public release,” the complaint says. “[Brown is] threatening to release certain old vocal performances of Perry as part of Brown’s band’s release, even though Perry owns all intellectual property rights in said vocal performances, Brown abandoned any claim to those performances in 2002, and Perry has repeatedly demanded that Brown not release those works.”

“This pre-emptive measure was necessary in order to maintain and protect Steve Perry’s rights and intellectual property as an artist,” Perry’s rep tells Rolling Stone. “Steve is vigilant in protecting his rights.” Brown did not immediately reply to a request for comment.

– Excerpt from an article written by Andy Greene for Rolling Stone. Find the full article here.