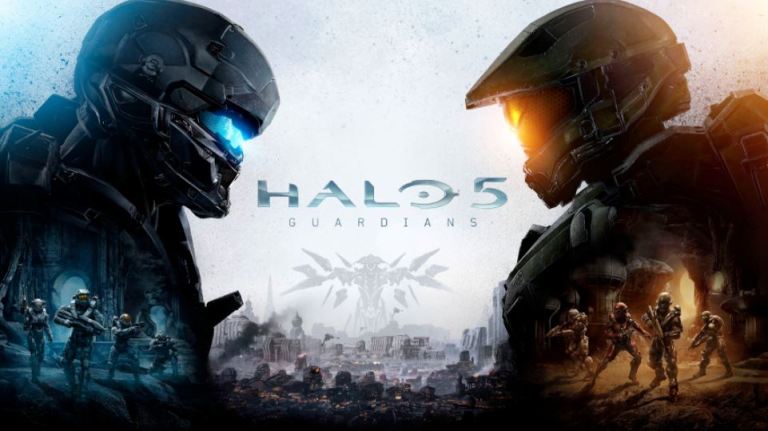 Video game composer Martin O’Donnell was found in contempt of court and now is ordered to pay upwards of $100,000 to cover all costs associated with attorney fees for this case, etc. The lawsuit is based on him sharing/selling tracks he’d helped score for the game Destiny for Bungie. Though not included in the game, the tracks were shared on his Youtube channel and other sites, but the lawsuit claimed that even his possession of these files broke the previous lawsuit’s terms. O’Donnell is best known for his work on the Halo series, but when he’s was let go as the audio director in 2015, he filed a lawsuit against the company and won. But part of that suit’s agreement, he was ordered to return all the material he developed for the projects and surrender all future rights to Music of the SPheres, the original compositions for the game. 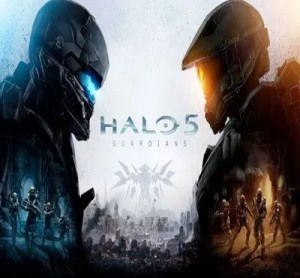 “Mr. O’Donnell’s very possession of such materials proves he did not comply with the order to return ‘all material’ to Bungie,” the lawsuit claims. In addition to the fees and is required to take down all of the shared materials, he has been ordered to post a message created by all parties on all his social media sites.

– Excerpt from an article for Game Spot by Darryn Bonthuys. Read the full article here.