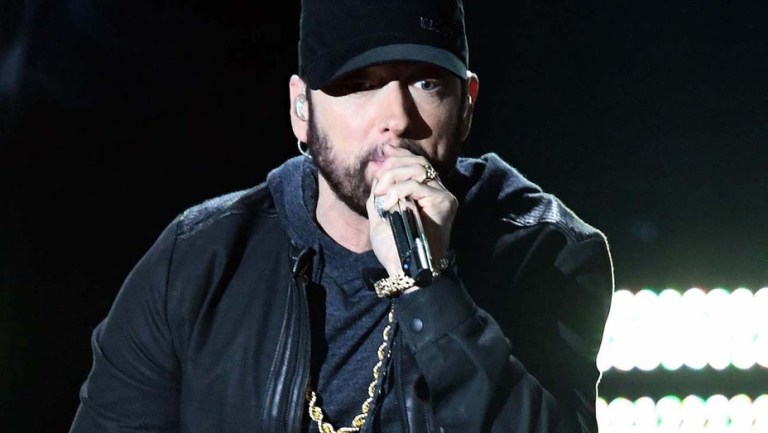 Eminem’s production company, Eight Mile Style, is suing Spotify and industry giant Harry Fox Agency alleging secondary copyright infringement and failing to have the authority to stream the artist’s catalog. HFA is accused in the lawsuit of facilitating the illegal distribution of Eminem’s catalog without a license after Spotify hired the agency. 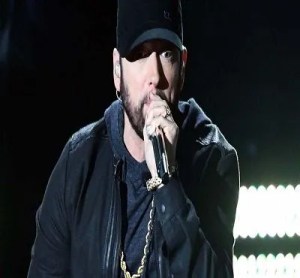 “HFA protests that all it is accused of doing is sending letters based on information it received from Spotify,” writes U.S. District Court Judge Aleta Trauger in Nashville. “At this stage, however, the court is required to take the plaintiffs’ allegations as true, and those allegations include the plaintiffs’ claims about how and why industry practice and HFA’s own reputation allowed HFA’s actions to conceal Spotify’s lack of a valid mechanical license for the Eight Mile Compositions. The purpose and effect of that concealment, moreover, was not simply to prevent past infringement from being discovered, but to allow infringement to continue. Even if HFA was innocent in Spotify’s first alleged instances of infringement, the plaintiffs have plausibly alleged that its actions contributed to Spotify’s ability to continue infringing over time.”

Trauger later adds, “It may turn out that HFA is right and that its actions were truly blameless (or at least non-actionable). The plaintiffs’ allegations depend, in significant part, on their own contentions regarding how certain documents would have been construed in the context of the conventions and ordinary practices of the music business. Of course, HFA itself is a veteran of the same business, and it disagrees with those assertions. At this stage, however, all the court can do is take the plaintiffs at their word, as it is required to in connection with a Rule 12(b)(6) motion, and wait to reevaluate the plaintiffs’ claims when a record has actually been made. ”