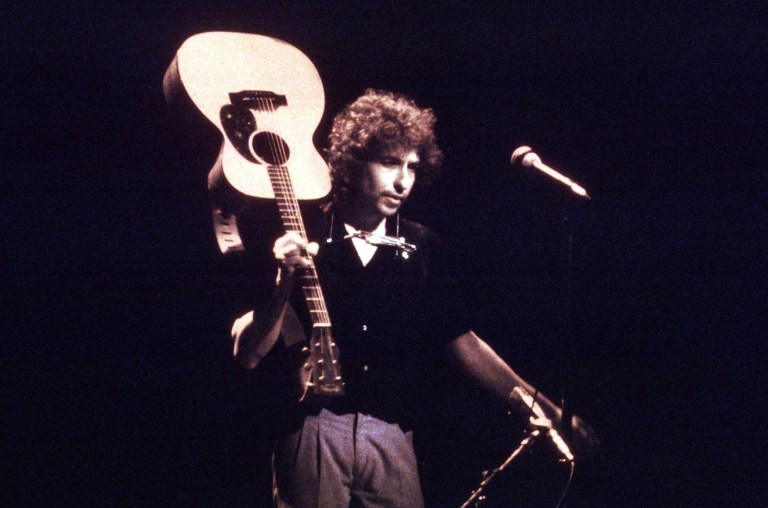 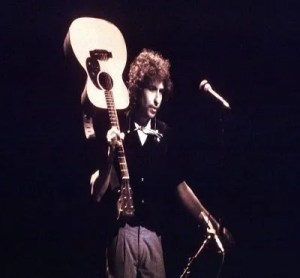 Jacques Levy co-wrote seven songs with Bob Dylan for his 1976 album Desire. Levy signed a work-for-hire contract that entitled him and his publisher to 35% of the songs’ revenue, paid by Dylan or directly from a performance rights organization. Now, Levy’s widow has filed a $7.25 million lawsuit claiming that the sale of Dylan’s catalog to Universal breached their agreement. The case includes a total of “$5.25 million on two breaches of contract counts and one count of “tortious interference with contract” (all based on a valuation of $300 million for the catalog sale), and $2 million in punitive damages “in order to deter similar conduct from happening in the future and to punish the Dylan Defendants for their malfeasance and contractual breaches.”

“The term’ income,’ as set forth in…the Agreement, is unrestricted and unambiguous,” states Levy’s attorney Richard Golub, adding, “The Agreement’s terms make clear that the Agreement is highly atypical of a work-for-hire agreement, bestowing on Plaintiffs considerable significant material rights and material benefits that are not customarily granted to employees-for-hire and that the label work-for-hire is, in this instance, a misnomer.”

While Dylan’s lawyer, Orin Snyder, responded to the suit, saying, “This lawsuit is a sad attempt to unfairly profit off of the recent catalog sale,” remarked Dylan’s lawyer Orin Snyder in a statement emailed to Billboard. “The plaintiffs have been paid everything they are owed. We are confident that we will prevail. And when we do, we will hold the plaintiffs and their counsel responsible for bringing this meritless case.”

– Excerpt from an article for BGR by Chris Eggertsen and Colin Stutz. Read the full article here.