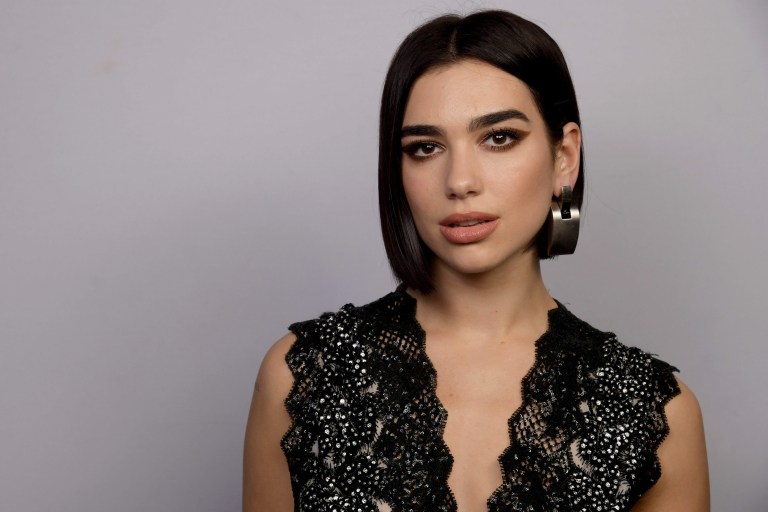 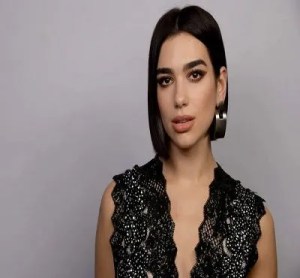 Dua Lipa was hit with a lawsuit that argues that her single “Levitating” borrows Florida-based reggae act Artikal Sound System track “Live Your Life.” The lawsuit claims that Lipa heavily borrowed from their song, which they released four years ago in 2017. that their album featuring Live Your Life charted “on the Billboard charts at number 2 in the reggae section in 2017,” but the band has been around since 2010. According to Music Business Worldwide, it is “highly unlikely that ‘Levitating’ was created independently.” Lupa is currently promoting her second album tour. In the five-page filing, Artikal Sound System claims that “in 2020, on information and belief, defendants listened to and copied Live Your Life before and during the time when they were writing Levitating”.

– Excerpt from an article for Music Business Worldwide by Murray Stassen. Read the full article here.