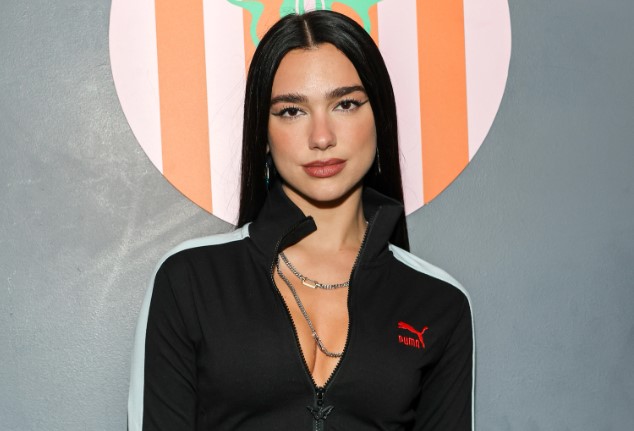 Dua Lipa and their legal team requested a U.S. District Judge dismiss a pending copyright infringement lawsuit against the artist. Songwriters L. Russell Brown and Sandy Linzer are behind the suit; they claim that their song “Wiggle and Giggle All Night” and “Don Diablo” are victims of Dua Lipa’s team copying their songs for her hit song “Levitating.” Her lawyers claim her lawyers have fired their opening salvo in her “Levitating” legal battle, telling a federal judge in New York that the superstar singer had no access or the songwriter’s material from the 80s. Defendants include songwriters, Sony Music Publishing, Universal Music Corp., and Warner Records Inc.

The plaintiffs allege “Levitating” and its remix “Levitating (Da Baby)” are “substantially similar” to their decades-old songs, stealing their “signature melody” and “compositional elements.”

“The ‘Levitating’ writers never heard the (plaintiffs’) compositions. The alleged similarities — a descending scale in which each pitch is repeated on evenly spaced notes and a common clave rhythm— are unprotectable and the result of the coincidental use of basic musical building blocks.”

She says the complaint also “fails to plausibly allege a particular chain of events leading to access,” meaning there’s no evidence Lipa and the team came in contact with the allegedly infringed songs. “Concerning ‘Wiggle,’ the complaint merely alleges it achieved certain success in the Netherlands four decades ago. This does not establish ‘saturation,’ and there is no allegation that the songwriters of ‘Levitating’ were in the Netherlands — or, indeed, had even been born — at that time,” the letter reads.

“Concerning ‘Don Diablo,’ the complaint alleges it has been performed at certain times in Latin America; again, these allegations do not establish ‘saturation’ or that the ‘Levitating’ writers participated in the Latin American market at the relevant times,” Lepera stated.

Lepera further argues that the songs’ “mere availability” on streaming services isn’t enough, considering the “many millions of musical recordings” available online. She also argues the complaint doesn’t show “Don Diablo” was registered with the U.S. Copyright Office before the lawsuit’s commencement, and it doesn’t explain how the song might fall within an exception to the registration requirement. She says copyright registration is a precondition to filing a claim for copyright infringement. “A complaint that fails to do so must be dismissed,” she writes.

“The legendary songwriters we represent penned classic songs like ‘Tie a Yellow Ribbon Round the Ole Oak Tree’ and ‘Knock Three Times’ for Tony Orlando and Dawn, ‘I Believe in You and Me’ for the Four Tops and Whitney Houston, and ‘Working My Way Back to You for the Four Seasons and Spinners. The music they created has over a hundred million listens on YouTube and transcends generations,” plaintiffs’ lawyer Jason T. Brown tells Rolling Stone.

– Excerpt from an article for Rolling Stone by Nancy Dillon. Read the full article here.