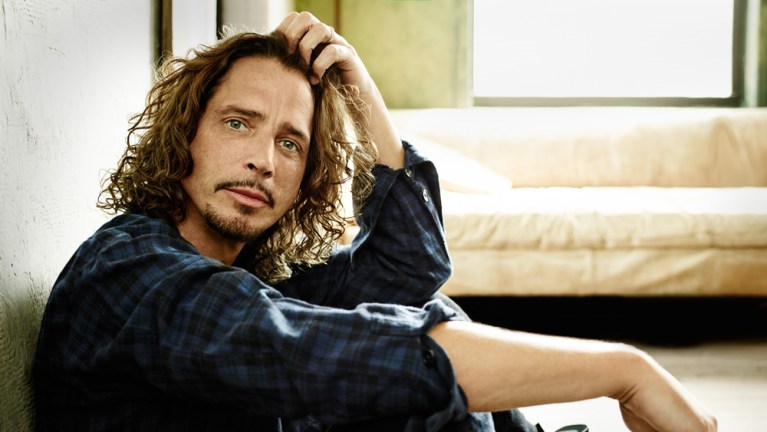 Chris Cornell’s widow, Vicky, had been fighting in court the late singer’s former bandmembers since his death in 2017. In 2019, she sued over royalties and the rights to seven unreleased songs that are in varying states of completion. Now she has filed another lawsuit claiming “claiming that she was offered a $300,000 buyout that she considers “ludicrously low” and is calling for the group’s holdings to be professionally valued.” The suit reports that Vicky Cornell has attempted multiple times to buy out the surviving members on behalf of the Cornell Estate. “First $4 million each for their collective interests in the Soundgarden partnership, and then, when that offer was declined, $7 million each. It also claims that the group has refused to share data regarding the partnership’s value.” 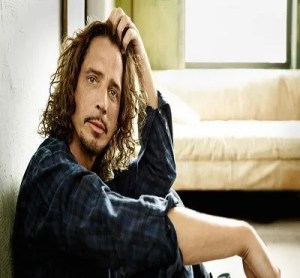 The complaint begins, “The band members have knowingly offered only an infinitesimal fraction of the true worth of Chris’ interest in Soundgarden and certain related entities by making a ludicrously low offer. And, they know it. … This case relates to, and seeks a judicial valuation of, Chris’ interest in Soundgarden (the band owned by the partnership of the same name) and certain related entities, including SG Recordings, SMF, SG Productions, and LLM (collectively, the Soundgarden Related Entities’).”

In response, a rep for Soundgarden’s surviving bandmates Kim Thayil, Matt Cameron, and Ben Shepard replied: “As requested by the Estate of Chris Cornell and as required by the laws of the State of Washington, the surviving members of Soundgarden submitted to the Cornell Estate four months ago a buy-out offer of the Estate’s interests in Soundgarden calculated by respected music industry valuation expert Gary Cohen.” The group has also contested Vicky Cornell’s account saying, “The buyout offer that was demanded by the Estate has been grossly mischaracterized and we are confident that clarity will come out in court. All offers to buy out our interests have been unsolicited and rejected outright. For more than a year, Soundgarden’s social media accounts have been hijacked; misleading and confusing our fans. Being a band from Washington State since 1984, we are proud of Soundgarden’s musical legacy, work and career. We look forward to completing the final Soundgarden album.”

Disclaimer: Please note that the information contained within this news post and site is offered simply as a consideration to visitors who are in the entertainment industry and are seeking to learn more about various areas of entertainment, be it in film, movies, television, music, digital, new media, film financing, merchandising and/or branding. As such, the information so provided should never be construed as legal advice. If you need further assistance or legal advice for your specific matter, please do not hesitate in contacting an entertainment attorney (film, music, digital, licensing, financing) here in Los Angeles, California at The Hollywood Lawyer by(1) emailing us at info@hollywoodlawyer.com; (2) calling us at (323) 300-4184; or (3) filling out our online form.thehollywoodlawyer.com.