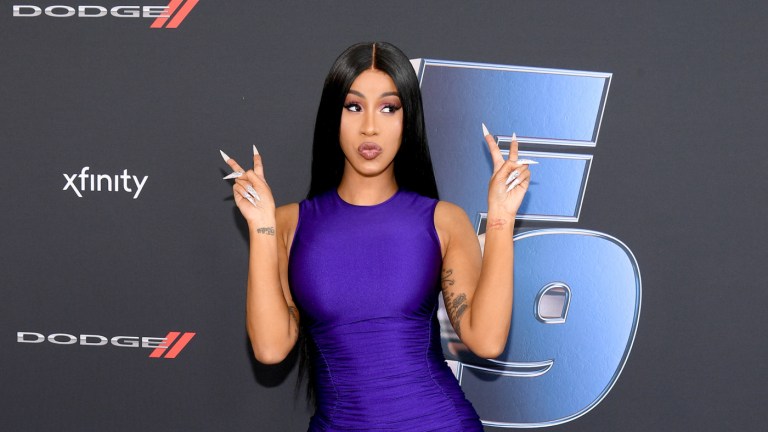 Cardi B and her former manager, Klenord “Shaft” Raphael, have ended a two-year legal battle. Shaft is credited as a co-writer on “Bodak Yellow” and accuses Cardi of “boxing him out of her career after he set her on a path to fame,” to which Cardi’s countered with a lawsuit. In her countersuit, Cardi claimed that Shaft was an “overbearing manager who demanded nearly extortionate cuts of her money (50% of her Sony publishing deal on top of other fees) and attempted to control aspects of her personal life.”  Shaft’s 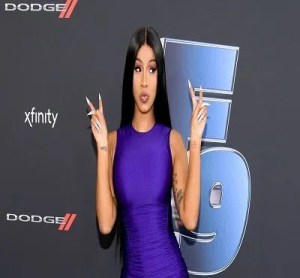 representatives stated, “Since discovering Cardi B in 2015, Shaft has played an integral role in developing her music career and public image. While he is proud of their successful collaborations as she evolved from Instagram influencer to music megastar, Shaft is disappointed by her actions to freeze him out of her career, which are detailed in the complaint.”

– Excerpt from an article for Complex by ALEX GALBRAITH. Read the full article here.