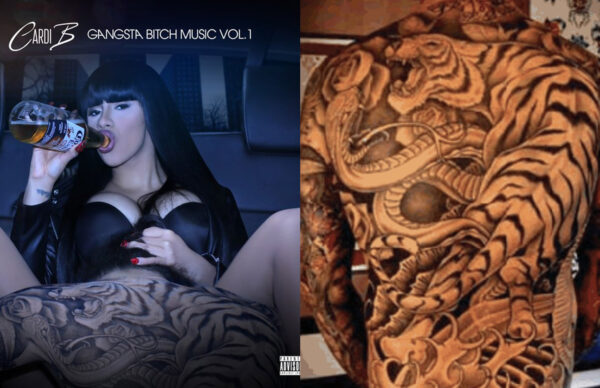 Kevin Michael Brophy Jr. is taking Cardi B to court over the image of a tattoo on the cover of her debut mixtape, “Gangsta B***h Music Vol. 1.” Brophy is seeking $5 million in damages in his likeness lawsuit, claiming defamation and privacy invasion. Cardi’s lawyers argue that the tattoo “falls under fair use, as it was used in a “transformative” manner since it was copied and pasted onto a different model.”

The Judge stated that “To constitute a transformative fair use, the revised image must have significant transformative or creative elements to make it something more than mere likeness or imitation,”

Brophy added that he suffered “distress and humiliation” because of the cover art’s sexual nature, which features the faceless man between Cardi’s legs as she drinks a beer in the back of a limousine. Cardi explained, “The neck tattoo is removed; the arm is repositioned; the lighting and shadowing is manipulated to fit the interior of the limousine; the image is tilted to match the forward-leaning posture of the model’s body; the image is tinted, shaded, and re-colored to fit the overall scheme of the underlying photo used in the (cover image); and the periphery fades to black.”

Brophy describes himself as a “family man with minor children” who is allegedly faced with “uncomfortable comments, questions, and ridicule from community members and family.” His lawsuit also states, “His family dynamic has been adversely affected, and his work and professional life have been unalterably damaged by his having to explain this unconsented-to, offensive, and malicious use of his image.”

– Excerpt from an article for Vibe by Mya Abraham. Read the full article here. 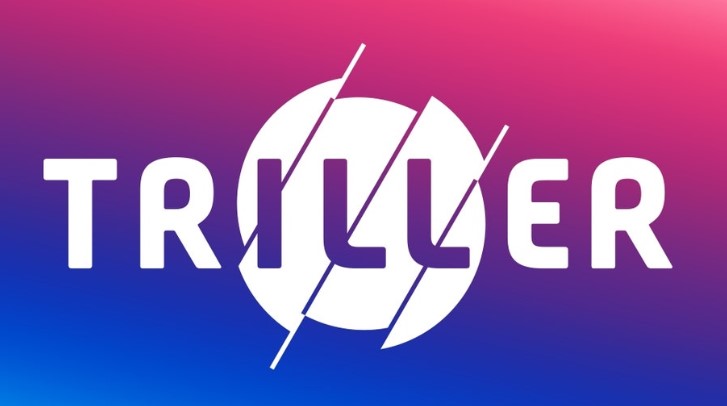 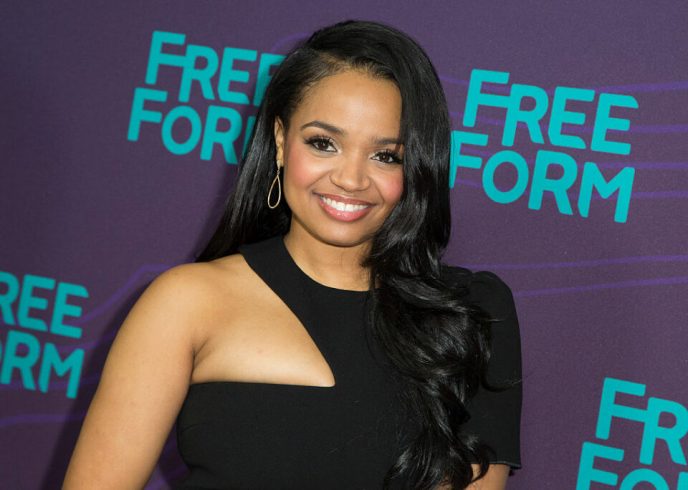 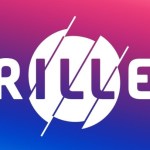 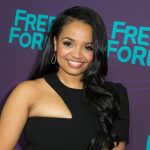