After two years in court, Cyndi Lauper settled and ended a copyright dispute over the finale number of her hit musical ‘Kinky Boots.’

The show first premiered in 2012 in Chicago before heading to Broadway and later London. In 2017, Lauper was accused of copying a 1980’s song ‘Into The Night’ by Benny Mardones for the shows finale song. 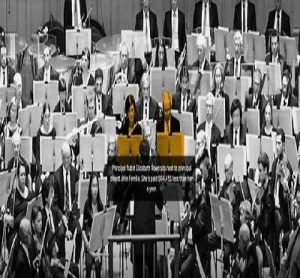 The ‘Into The Night’ songwriters claimed that “‘Kinky Boots’ number ‘Raise You Up’ was “substantially similar” to their song…that it had “identical harmony, harmonic and rhythm progression, and emphasis of chords in the guitar and keyboard accompaniments.”

According to Law360, attorney Michael Steger wrote in a court submission: “The parties have agreed on a settlement in principle of this case. We request that the court vacate all dates in this matter and allow the parties 30 days to consummate the settlement”.

– Excerpt from an article for Complete Music Update by Chris Cooke. Find the full article here.