Beyoncé denied a slew of copyright infringement allegations in a new response to a lawsuit filed by the estate of Anthony Barre, better known as the late New Orleans rapper and YouTube sensation, Messy Mya. In February, the estate sued Beyoncé for $20 million over samples of audio from Barre’s YouTube clips, which were featured in the video for the Lemonade single, “Formation.” 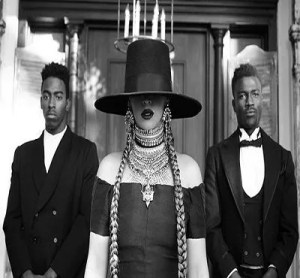 In April, Beyoncé’s legal team filed a motion to dismiss on the grounds of fair use. However, a judge denied their plea in July, ruling that while the audio snippets were short, they were of “qualitatively significant” use.

In their new filing, Beyoncé’s legal team invoked an array of defenses, claiming the singer had been “granted a license permitting” her to use the audio clips and arguing the use of the audio was “reasonable and justified.”

– Except from article written by Jon Blistein from RollingStone.com. See the full article here.