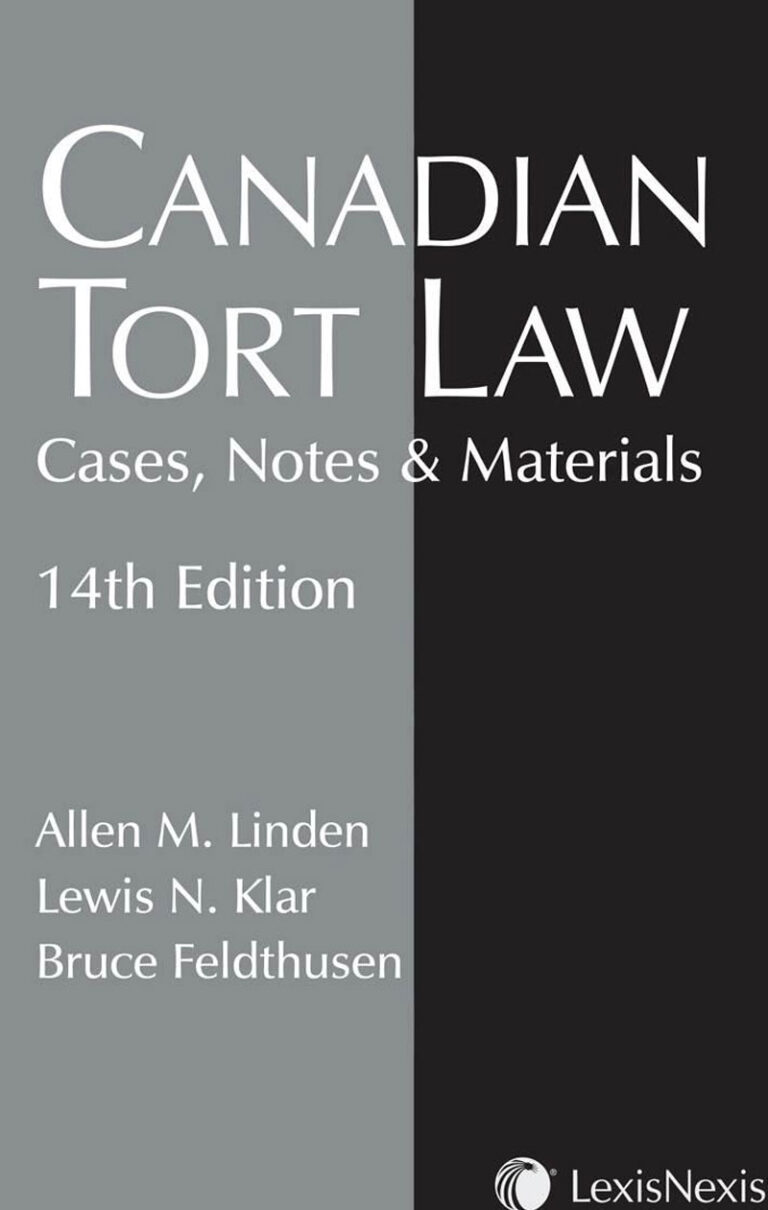 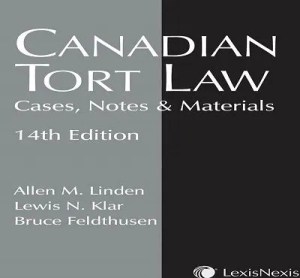 Ariana Grande is the latest chart-topping recording artist charged with ripping off a visual artist in a music video.

Russian-American artist Vladimir Kush filed a lawsuit in a Nevada court accusing the pop star of plagiarizing two of his paintings in the video for her hit single “God Is a Woman.”

In two paintings from 1999 and 2000, The Candle and The Candle 2, both copyrighted by Kush, a giant candle burns in front of a cloudy blue sky, with a woman in silhouette standing in place of the wick.

At three points during Grande’s video, she dances inside the flame of a candle. Kush discovered the striking resemblance to his own work after encountering a PopSugar listicle examining the various visuals in the music video.

“This depiction of Ms. Grande is strikingly similar to Plaintiffs’ copyrighted Works,” contends the lawsuit, filed by Las Vegas entertainment attorney Mark Tratos. The suit notes that Kush was never approached about the possible use of his work in Grande’s production.

– Excerpt from an article written by Sarah Cascone for ArtNet. Find the full article here.