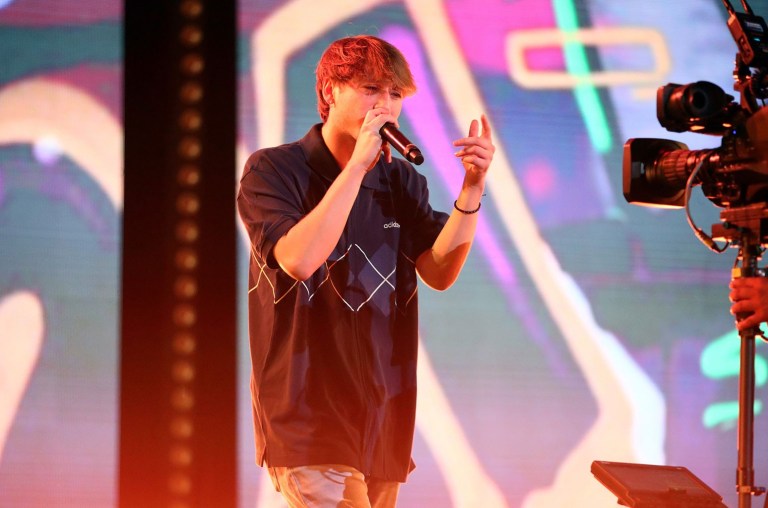 A joint statement by lawyers for Londra and Big Ligas, “The parties’ lawyers have stated that the parties are happy to announce that they have resolved their differences and that they will make a joint press release in the future.” 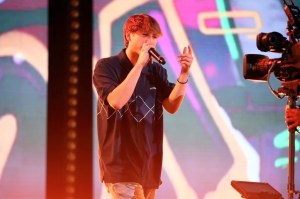 A two-year contract dispute between Londra and record label Big Ligas, which he co-founded in 2018, has been settled. Londra’s partners in Big Ligas claimed Londra breached his contract, while Londra countersued, saying he was “defrauded” by Big Ligas. At the center of the dispute is a deal memo that Londra signed while filming a music video, which he says he was incapable of giving his consent.

Londra was already in a three-year contract with Big Ligas. Still, when he entered a $3 million licensing deal with Warner Music Latina in January 2019, Big Ligas claimed that his contract legally was extended for an additional three years. “Londra claims he signed the paperwork thinking it was a video “prop,” not a “binding contract.” Big Ligas claimed that “the plain and unambiguous language of the contracts establishes that the “Term” of the “Deal Memorandum” expires no sooner than November 23, 2024.”

Judge William Thomas ruled that “Even if the language of the relevant contracts supported Big Ligas’ proffered interpretation of the Deal Memo’s term (which it plainly does not), the Deal Memo could not be enforced because it would constitute an illegal restraint of trade and lead to absurd results.”

– Excerpt from an article for Billboard by Leila Cobo. Read the full article here.