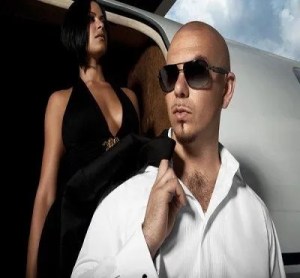 Tamer Hosny, Egyptian self-proclaimed “romantic” singer and fan-proclaimed the “Star of Jeel”, is not very happy with American superstars Akon and Pitbull right now. Hosny is currently suing Akon for failing on his alleged promise to get rapper Pitbull to be in the video for the trio’s collaboration. While Hosny’s song has both American artists on it, Hosny is arguing that the $300k that he paid to Akon was supposed to include both of their appearances in the music video. And apparently, Pitbull never showed up. On the other hand, Akon is arguing that there never was any written agreement for Pitbull to appear and that singer has only received $145k from Hosny anyways. And finally, Pitbull is caught in the middle of the whole battle, with Hosny extending his lawsuit to the rapper, despite Pitbull not having any written agreements with either artist. Pitbull probably won’t suffer too much of a headache from the legal troubles thousands of miles away: he has two songs currently in Billboard’s top 50 and a new Spanish-language album dropping next month.